Unsung performers from the second round of the season.

CycleOnline.com.au highlights three standout performances from the weekend’s round of the 2016 Yamaha Motor Finance Australian Superbike Championship (ASBK) presented by Motul Pirelli at Wakefield Park. Radar isn’t intended to be strictly about the winners, it’s about the unsung racers that we spot performing above expectations on any given race weekend. 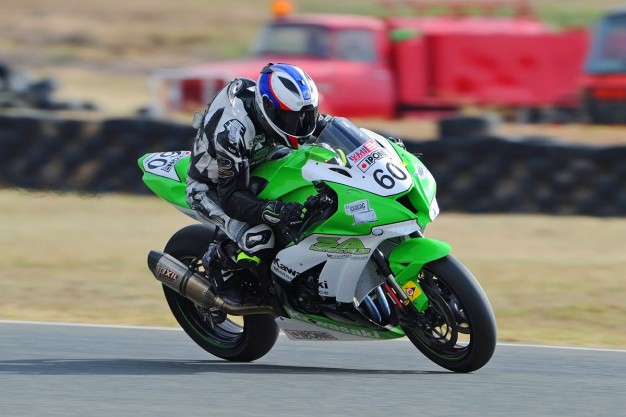 Ben Burke (SA Kawasaki BCperformance) – Superbike, third overall:
It’s been an awesome start to 2016 for the likeable Ben Burke and Wakefield Park, as we said in the Debrief interviews, is essentially a continuation of his form to date this year. Burke didn’t feature at the front of the pack so much on track this weekend, but when all was said and done, when the action had settled, he found himself on the podium in some very good company alongside Troy Herfoss and Ant West. 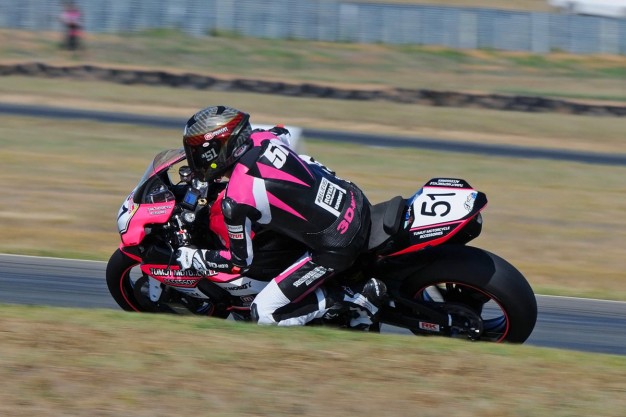 Brayden Elliott (Suzuki) – Superbike, fourth overall:
After winning last year’s Supersport title to put himself on the national map once and for all, Suzuki hope Brayden Elliott has taken a calculated approach in acclimitising to the GSX-R1000. He hasn’t set the world on fire just yet (give him time, because he will), however working closely with his family-owned team alongside Phil Tainton and Shawn Giles saw him sneak into fourth overall on Sunday. Consistency pays! 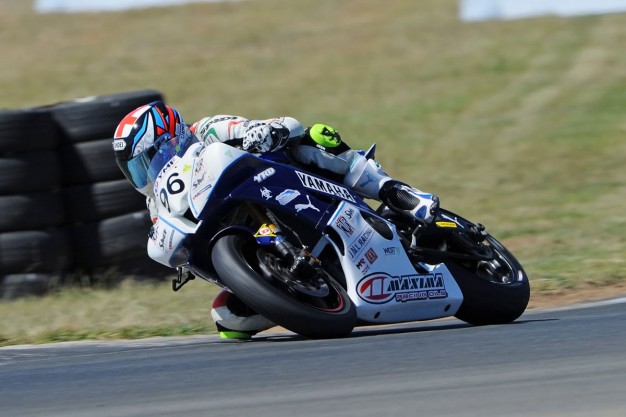 Luke Mitchell (Yamaha) – Supersport, second overall:
We’ve been well aware of Luke Mitchell for some time now, however he really stamped himself as a contender at Wakefield Park. He would’ve almost certainly won race one if it weren’t for an early stoppage and then he was just as impressive in the second. With an injection of confidence from Wakefield Park, look for a really strong season ahead and no doubt some race wins along the way on his YRD-supported R6.