Unsung performers from the third round of the season.

CycleOnline.com.au highlights three standout performances from the weekend’s round of the 2016 Yamaha Motor Finance Australian Superbike Championship (ASBK) presented by Motul Pirelli at Sydney Motorsport Park. Radar isn’t intended to be strictly about the winners, it’s about the unsung racers that we spot performing above expectations on any given race weekend. 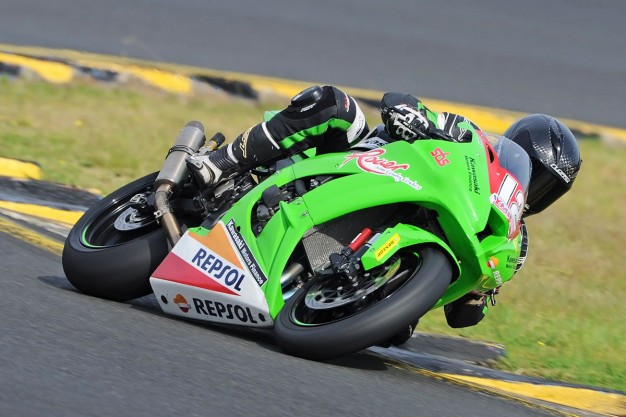 Matt Walters (Kawasaki Connection Repsol) – Superbike, sixth overall:
In his second ASBK appearance of the year, Kawasaki-mounted Matt Walters featured amongst the best in the business with sixth overall. He was eighth in race one and fifth in the second, establishing himself once again as a top rider and one of the best privateers in the country. We’re hoping to see him in some more rounds of this series before the year’s out. 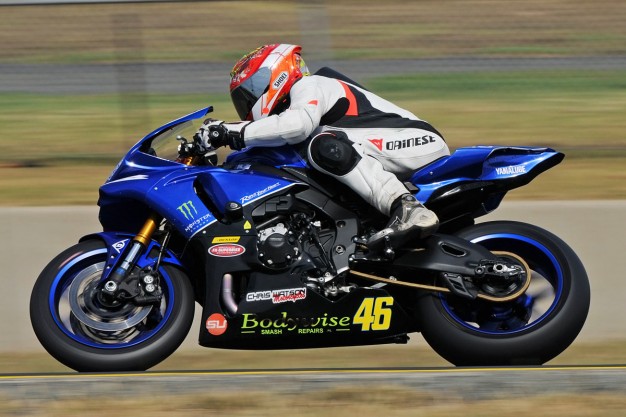 Simon Galloway (Yamaha) – Superbike, ninth overall:
Veteran local racer Simon Galloway is no stranger to success in a variety of categories at a national level, but when all was said and done in Sydney he had a commendable top 10 finish in the bag. A 12th in race one and eighth in the wet second outing had him complete the round in ninth overall and ahead of some very highly rated talent. 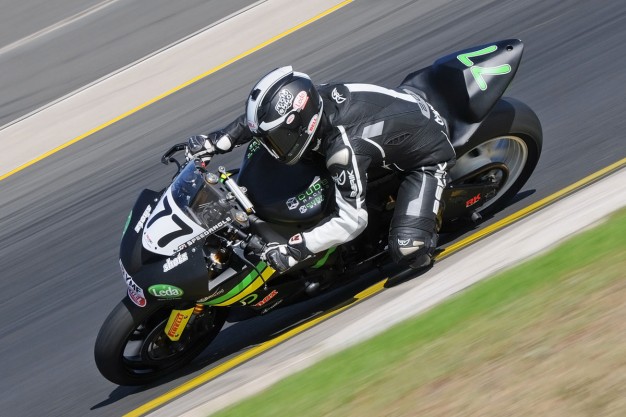 Robbie Menzies (Cube Racing Kawasaki) – Supersport, seventh overall:
There’s been a lot of interest in Robbie Menzies as he’s being brought through the ranks under the guidance of Troy Bayliss within the Cube Racing squad and he racked up two more strong finishes in Sydney. Of particular note was his third place finish in the wet conditions of race two, trailing teammate Callum Spriggs across the line and delighting the team in the process.