National Supersport front-runner on a selection of topics.

Landbridge Transport/ATR – All Types of Rubbish/YRD-supported Mitch Levy took home a first-career Australian Supersport Championship round win in a one-off appearance in Sydney last time out, in between his commitment to the Australasian championship during 2016. CycleOnline.com.au spoke to 21-year-old Levy about that, his World Supersport wildcard and more. 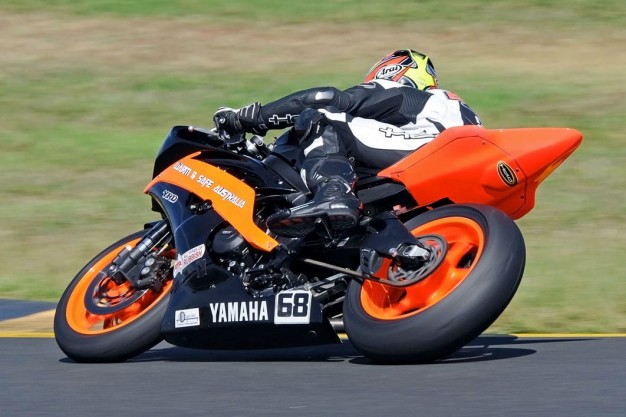 I was obviously pretty excited to win and it was good to do it at home. It was a tough second race in the rain because we hadn’t set the bike up for the wet – when I touched the throttle we had no rear grip at all and it wanted to highside me. I let a few guys in front of me take off, just tried to hold on for fourth, and by the end I actually started to gap the guys behind me while catching them in front. It worked out well and I just did the best I could with what I had.

We’re competing in the whole FX series and hoping to win it, as well as do the support race of MotoGP. Aside from the World Supersport at Phillip Island earlier in the year and my home round of ASBK in Sydney, that’s all of our plans for the moment.

Contesting the WorldSSP round as a wildcard…

It was unreal and a once in a lifetime thing to do really, there’s nothing like it. I took heaps away from it and learned all I could, so really enjoyed it. We really learned how to set up bikes properly while there because there was so much testing the week prior. I thought I knew what I was doing, but learning from Adrian and Sam who were doing my suspension taught me how to give feedback better. Also using the data-logging equipment, seeing what I was feeling, everything sort of came together that week and riding with the fastest riders in the world was really valuable. I strung it all together, learned heaps and I feel like I became a lot better rider out of it. 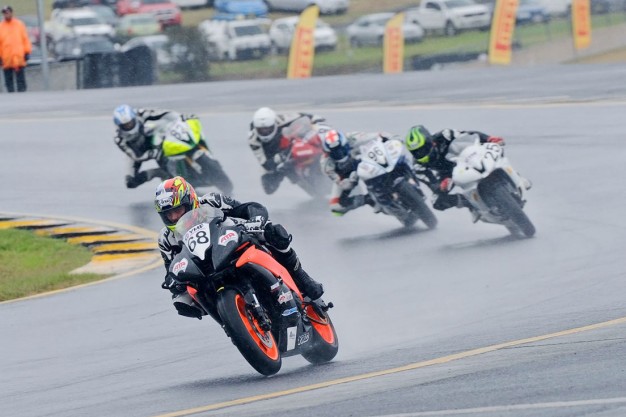 The longer session duration and races in world championships…

Life away from racing…

Pretty much when I’m not racing, I’m working. I’m a carpenter by trade, so I do that, and I’ve got a farm not far from home. It’s always good to go up there and camp, shoot, ride dirt bikes, just enjoy it with mates!