Unsung performers from the fourth round of the season.

CycleOnline.com.au highlights three standout performances from the weekend’s round of the 2016 Yamaha Motor Finance Australian Superbike Championship (ASBK) presented by Motul Pirelli at Barbagallo Raceway. Radar isn’t intended to be strictly about the winners, it’s about the unsung racers that we spot performing above expectations on any given race weekend. 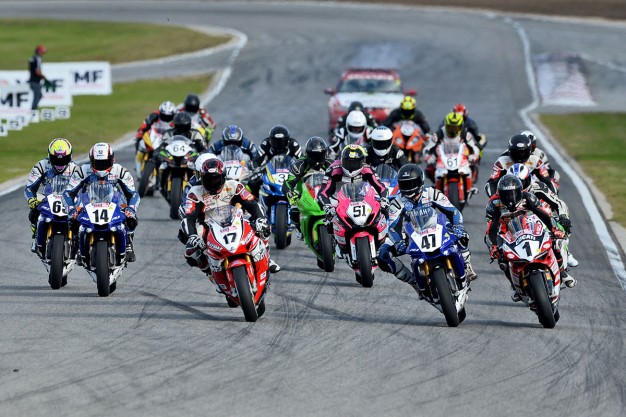 Adam Chambers (Kawasaki) – Superbike, 10th overall:
Facing the toughest Superbike racers in the country, Western Australian state title regular Adam Chambers was a late addition to the ASBK round and took home a top 10 overall at the end of the weekend. He battled to consistent 11th-place finishes in both races and had plenty to cheer about post-race. 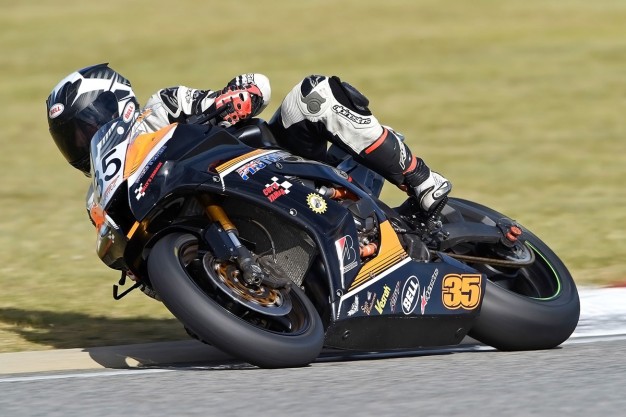 Ben Stronach (Kawasaki) – Superbike, 16th overall:
Another head-turning performance on Sunday was that of Ben Stronach, the local front-runner qualifying 10th and then racing to that same position in the opening race on home turf. Race two didn’t go to plan after he had an off-track excursion mid-race, however he was right at home amongst the best in the business beforehand. 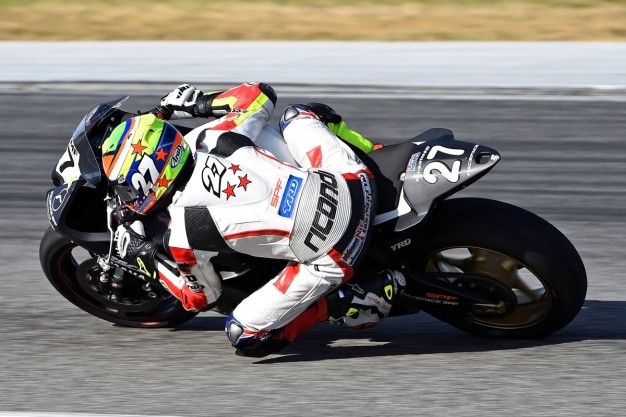 Nic Liminton (Yamaha) – Supersport, fifth overall:
South Australian talent Nic Liminton has seemingly come of age in 2016, establishing himself toward to point-end of the Supersport field. And his trip to Wanneroo was a worthy one, slotting into fourth on the grid and then going 5-6 in the hard-fought races. It’s another surge of confidence mid-season.