Highs and lows from the Western Australian weekend.

CycleOnline.com.au takes a closer look at some of the giant-killers and disappointments from the fourth round of the 2016 Yamaha Motor Finance Australian Superbike Championship presented by Motul Pirelli at Barbagallo Raceway. 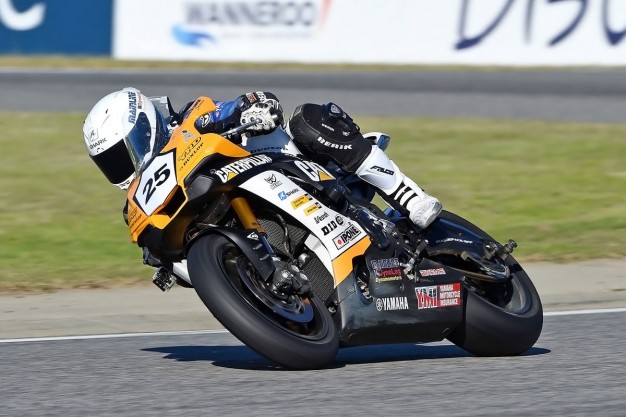 Daniel Falzon: Last time out in Sydney, JD Racing privateer Falzon was rated in the ‘Miss’ section. This time though, he was most definitely a Hit! Racing with – and beating – a host of factory racers, the former Supersport title winner is a true podium threat now and walked away with fourth overall, as well as an outstanding lap record as a result.

Mike Jones: Defending champion Mike Jones never ceases to surprise as he battles the best in the country for ASBK podiums on a regular basis. At Barbagallo he stepped it up even further, storming to the Pirelli Superpole and winning the opening race on his way to P2 overall for DesmoSport Ducati.

Sam Clarke: Pole position, two race wins and the championship lead marked a perfect round of racing for Supersport revelation Clarke on home grounds. The Western Australian has made a huge impact on the series in 2016 and this was exactly to result his home fans were hoping for across the weekend. 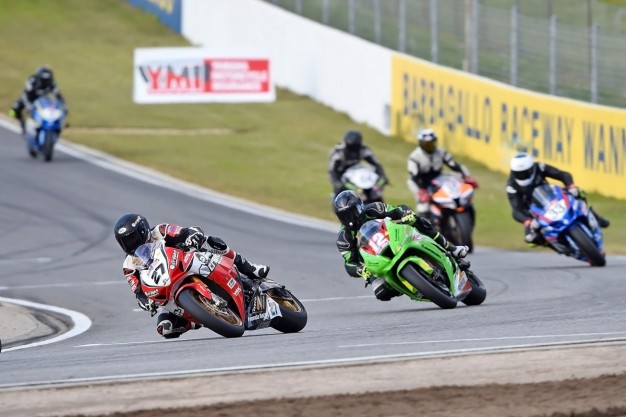 Troy Herfoss: You could see the frustration in Herfoss come Sunday afternoon at Barbagallo, never really in the fight for victory and finishing fifth overall. That puts him 18 points out of the series lead with two rounds remaining, so he’s hoping Morgan Park suits the CBR1000RR SP as much as everyone’s saying it does.

Jamie Stauffer: The former multiple Australian champion was curiously off the pace through the practice and qualifying sessions, before improving slightly in the races. In the end he took home 8-9 finishes, but wasn’t able to match the front-runners as he battles against early-season injuries.

Matt Walters: While Walters displayed a solid amount of pace throughout the race weekend in his first visit to Wanneroo, a problem in the opening race forced him into pitlane and outside of the points. He bounced back to ninth in race two for 14th overall, but that result didn’t do him justice for the trip to WA.