Wow, what a week. It’s late Friday afternoon here as I write this and I’m only just getting my bearings for where we’re actually at from a variety of angles – the past five days have flown by. Content on CycleOnline.com.au has been minimised as we’ve been all over the place for MotoOnline.com.au, BikeOnline.com.au and production projects, but it’s just been one of those weeks.

Last weekend was actually one of those rare ones where no major road racing was on globally – not the world championships, here in Australia or other top national championships. It was probably a blessing in disguise though, as we’ve been at Nowra and down in Melbourne during the past week.

And what that’s resulted in is one of the most stacked weekends of Superbike race on the calendar coming up. Of course, WorldSBK makes its annual visit to Laguna Seca (always a favourite of ours), the Australasian Superbikes are in Queensland, BSB at Snetterton and MotoAmerica also in Monterey. 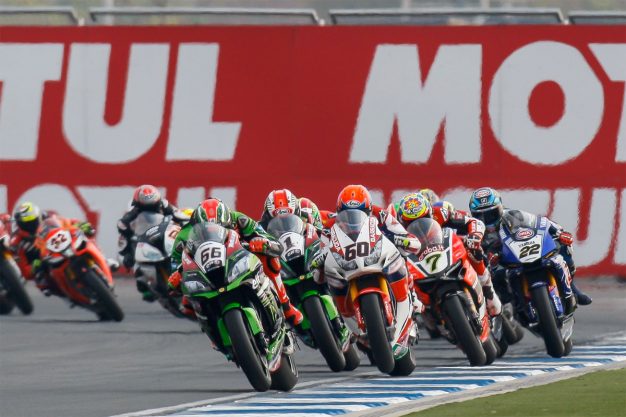 Speaking of the Formula Xtreme-based ASC series, it’s been well off the radar to date in 2016. We’ll embed their near flawless Livestream across the weekend, but with such a heavy schedule and limited budget it’s been difficult to squeeze those events on top outside of New South Wales.

While the Australian Superbike Championship (ASBK) is no doubt now the most elite in this country, there’s still plenty of entertainment to be followed in the FX-ASC series and it’s always good to see the likes of Blair, Bugden, Burke and co. in battle. More coming out from the organisers themselves will also be of benefit to the series.

Suzuka 8 Hours is just around the corner and testing took place in Japan this week. As usual there are a heap of Aussies in the mix with an opportunity of winning, including Josh Brookes (absent from the test) at Yoshimura Suzuki, Damian Cudlin (Kohara RT), Broc Parkes (Yamaha Austria Racing Team) and Josh Waters (MotoMap Supply Suzuki) to name a few. 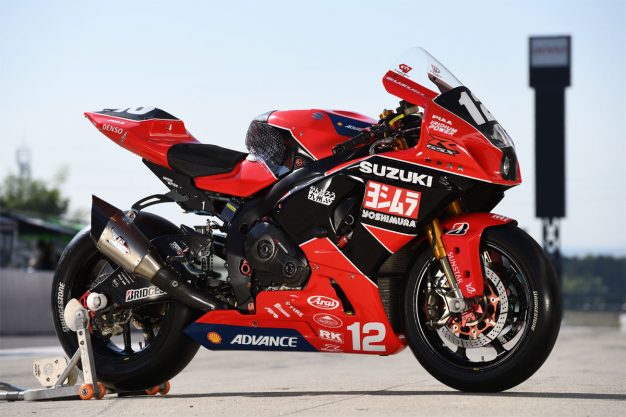 And while on the topic of Parkes, he rushed back to the UK from Japan directly following the test to ride for the ePayMe Yamaha team in this weekend’s British championship round. After a difficult part-season there last year, I have the feeling he will be seeking redemption this time out with former teammate Tommy Hill’s team.