Suzuka 8 Hours is one of the most interesting weekends of the year when it comes to international racing, definitely a special in terms of single events to win. For the FIM Endurance World Championship, it’s huge.

We did an article earlier this week outlining who will be on track in Japan from the Australians, with an extensive list of talent from all kinds of racing arenas. 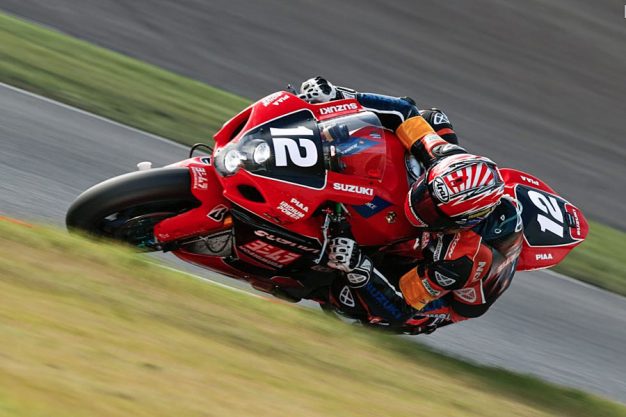 For Brookes, a good showing this weekend will be really helpful for his future and he knows that, as we’ve written before. He’s had a tough WorldSBK return with Milwaukee BMW and said in British MCN this week just how critical Suzuka is.

“It’s becoming more urgent to do to open up the opportunities for next year,” Brookes told MCN. “I didn’t do a deal with Yoshimura with that in mind – I expected to do a good job this year with SMR, to showcase my abilities and secure a result for next year.

“That may now be something I can do at Suzuka, to open up those opportunities. Racing is a business and it’s cruel. I can’t secure a ride for next year on what I’ve done this year, so I’m hoping what I do there is good enough to reconfirm my value for money.”

As for the rest of the Aussies, Alex Cudlin may just have the most pressure of all. His Suzuki-mounted squad’s leading the points heading into Suzuka and although a podium’s a long shot, good points are a must against Japanese hot-shots and the EWC regulars.

“Today I leave for Japan to take part in round three of the World Endurance Championship with Team Motor Events at the famous Suzuka 8 hours,” he wrote on social media before departing. “It will be a tough race as we are the only team not to have tested there in the past two weeks. 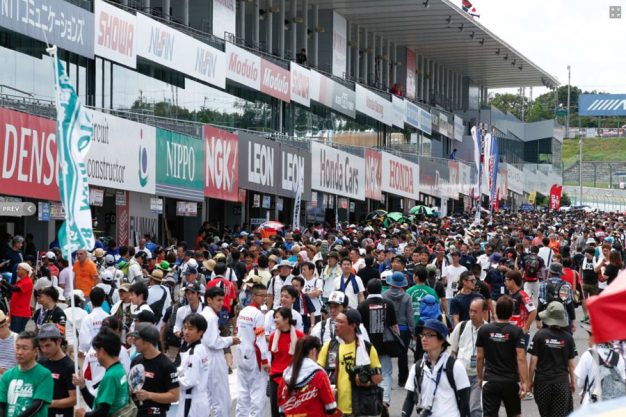 “It’s been eight years since I’ve laid down rubber at Suzuka, but I’m very much looking forward to it. It’s also special to arrive in Japan with Motor Events as the championship leaders – the first time since 1980 (36 years) that a private team has been leading the world championship race. Wish me and my team luck and make sure you watch. It’s going to be epic.”

Of course, while we have only touched particularly on Brookes and Alex Cudlin, all of these guys will be gunning for an impressive result on Sunday and each are capable in their own rights. Good luck to all and be sure to tune into Eurosport Australia on Sunday to follow all the action live on TV.