Unsung performers from the fifth round of the season.

CycleOnline.com.au highlights three standout performances from the weekend’s round of the 2016 Yamaha Motor Finance Australian Superbike Championship (ASBK) presented by Motul Pirelli at Morgan Park. Radar isn’t intended to be strictly about the winners, it’s about the unsung racers that we spot performing above expectations on any given race weekend. 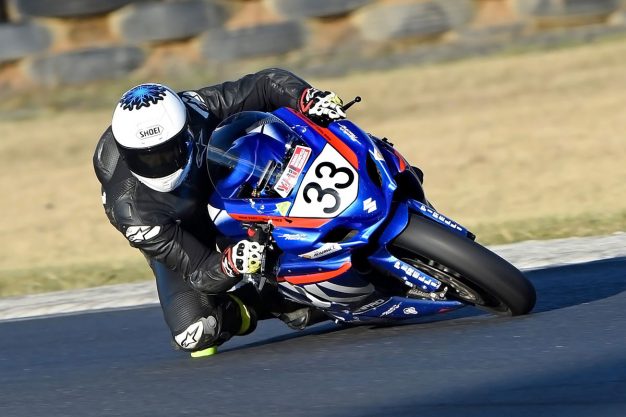 Sloan Frost (Next Gen Suzuki) – Superbike, seventh overall:
New Zealand Superbike Champion Sloan Frost had a solid weekend in Queensland, claiming seventh overall in the premier class and taking out third in the Brembo Superbike Challenge for privateers. It was also an important result for Team NZ in the Oceania title-race as well, especially with Mike Jones not finishing either race. 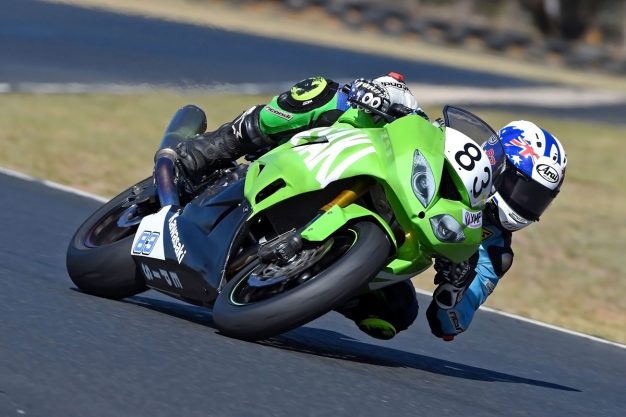 Lachlan Epis (Kawasaki) – Supersport, fourth overall:
Returning home from World Supersport during the European summer break, Lachlan Epis showed just how far he’s advanced racing against the toughest 600cc competition on the planet with a glowing fourth overall on Sunday. Stepping into the series on debut aboard a private ZX-6R, Epis’ round was highlighted via a third in race two and it will be a real boost of confidence in his abilities. 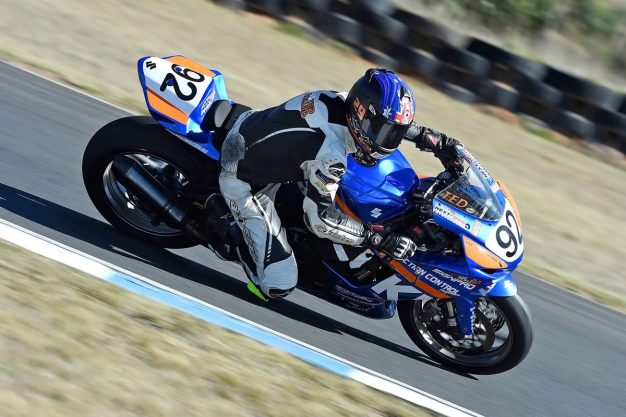 Ted Collins (Next Gen Suzuki) – Supersport, fifth overall:
Riding under the experienced Next Gen Motorsports banner, Ten Collins did a top job flying the Suzuki flag in Queensland, going 6-5 for fifth overall. Those results matched his best of the season so far and the teenage rookie sits sixth in the championship standings with one round to go.