CycleOnline.com.au takes a closer look at some of the giant-killers and disappointments from the fifth round of the 2016 Yamaha Motor Finance Australian Superbike Championship presented by Motul Pirelli at Morgan Park. 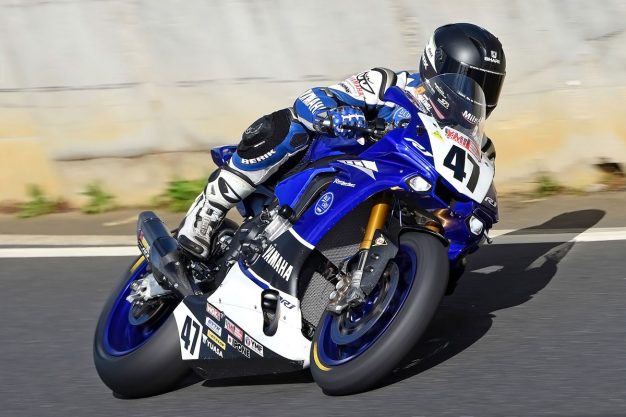 Troy Herfoss: There was no stopping Herfoss in Queensland as he took Superpole and both race wins in dominant fashion. It’s kept his title hopes alive and, armed with a pivotal new Pirelli rear tyre, he will be strong entering Winton’s final round seven points behind Maxwell.

Wayne Maxwell: A crash in the opening qualifying session on Saturday resulted in a partially dislocated shoulder for the points leader, so for him to back it up with second on the podium, damage control was decent. Carrying an important advantage into round six, the odds are still in Maxwell’s favour for another crown.

Daniel Falzon: Seeing Falzon on the podium after race one was a highlight of the season, as his privateer JD Racing Yamaha sat comfortably alongside the factory entries of Herfoss and Maxwell. The multiple Supersport champion has proved time and time again he’s one of the best in the business locally. 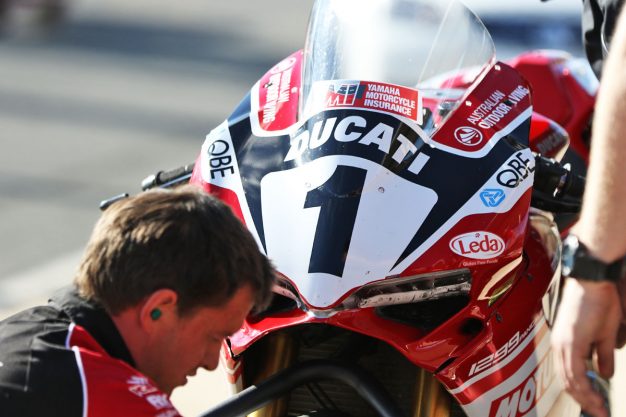 DesmoSport Ducati: It was a disastrous weekend for the factory Ducati squad, never really able to rectify technical issues on the Panigale. In the team and Mike Jones’ home round, they deserved better, but it wasn’t for a lack of trying from the entire operation. What was incredible though was that in limited laps, Jones still made the front row in Superpole!

Glenn Allerton: Triple ASBK champion Allerton actually delivered really strong results on Sunday despite qualifying on row three, but it wasn’t what he needed at this stage of the season. Hindered by an awkward back injury, the points he lost in both races by losing out for third (Falzon got him in race one and Halliday in the second) could cost him the title.

Callum Spriggs: Entering this weekend, Cube Racing’s Spriggs was right in with a shot at the Supersport title win. But after being pinged with a jump-start in race one, he went on to set the fastest lap and then crashed out. A result of that incident also cost him a good finish in race two, so it was a case of what could have been.