Who we're tipping will clinch the 2016 season's premier class title.

With one round remaining in the Yamaha Motor Finance Australian Superbike Championship presented by Motul Pirelli, the premier class championship is on the line. Three riders remain in the running – Wayne Maxwell, Troy Herfoss and Glenn Allerton – and just 11 points separated them. Here’s who we think will capture the 2016 crown and why. 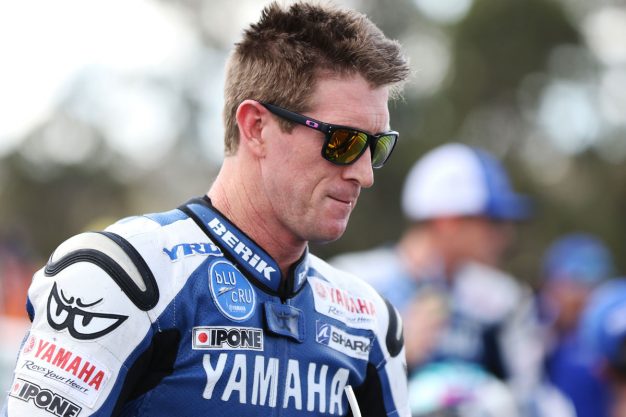 Rider: Wayne Maxwell
Rating: 9/10
Reason: Yamaha Racing Team’s Maxwell carries a seven-point advantage into Winton’s final round and still remains the title favourite despite being unable to challenge Herfoss at Morgan Park. Recovering from a partially dislocated shoulder that may require surgery post-season, the Maxwell/R1M combination was the package to beat at Winton in the FX series last year – claiming pole and three race wins. It’s no secret that Morgan Park wasn’t ideal for the Yamaha’s strengths, so going to familiar grounds at Winton will be welcome for 2013 champion Maxwell and even if Herfoss does challenge him, the R1M’s motor will help him bring it home in the closing laps as long as he’s in a position to capitalise, which he more than likely will be. 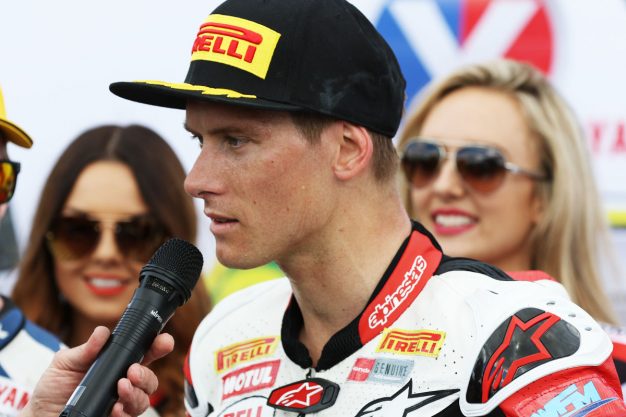 Rider: Troy Herfoss
Rating: 7/10
Reason: After a highly frustrating finish to the Barbagallo round, Herfoss turned his title hopes around at Morgan Park and would like nothing more than to steal the championship from Maxwell in the finale. A dominant showing in Queensland came partly as a result of an improved rear tyre supplied by Pirelli – more edge grip means faster corner speed, which leads onto a stronger top-speed on the straights. Herfoss was unable to overcome Maxwell at Winton last year, however this time around they are on different tyre brands, which could make all the difference in splitting the advantage one way or the other. It’s going to take more wins for Herfoss/Honda to claim the number one plate again, which will be a hard task, but not impossible. 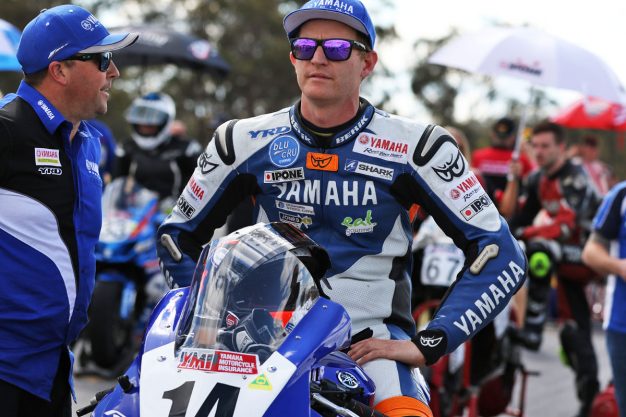 Rider: Glenn Allerton
Rating: 6/10
Reason: Three-time ASBK title winner Allerton had the more difficult round of this trio at Morgan Park, which wasn’t helped by a back injury picked up during the weekend. He’s 11 points behind with one round of racing to go, which means he essentially needs to take Superpole and both race wins if he’s to stand a chance of taking the crown. If he does and Maxwell finishes second in both races they would tie, but Allerton would still be champion on countback, so the objective for him is very straightforward entering the round. One thing we do know with Allerton is that if things click on any given weekend, he’s proven to be notoriously difficult to beat in the closing stages races. It won’t be easy at all though against two hardened rivals.