Highs and lows from Victoria's sixth and final weekend.

CycleOnline.com.au takes a closer look at some of the top performances and relative disappointments from the sixth round of the 2016 Yamaha Motor Finance Australian Superbike Championship presented by Motul Pirelli at Winton. 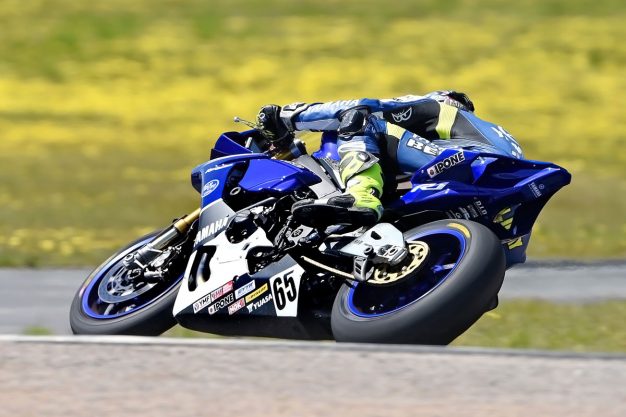 Troy Herfoss:
Crankt Protein Honda Racing’s Herfoss did exactly what he needed to at the final round to snatch his first ASBK crown. Since Morgan Park he’s been the benchmark and at Winton scoring Superpole, finishing second in race one and winning race two to clinch the title. It was well-deserved and he remained composed across the entire title-deciding round.

Cru Halliday:
While we expected a factory Yamaha to win at least one race at Winton, it wasn’t Halliday who we had predicted. While his teammates failed to make a real impact in race one, Halliday starred with his first ASBK win. He wasn’t as strong in race two and finished fifth, but second overall was a top end to the season and he jumped to fourth in the points as a result.

Troy Guenther:
Yamaha-mounted Supersport racer Guenther was the victor of a nail-biting end to the championship, overcoming longtime points leader Sam Clarke for the crown. He won race one to take over the title lead and then was able to get the better of Clarke in the second outing to win his first championship. It was a thrilling end to the year and he’s got a massive future ahead. 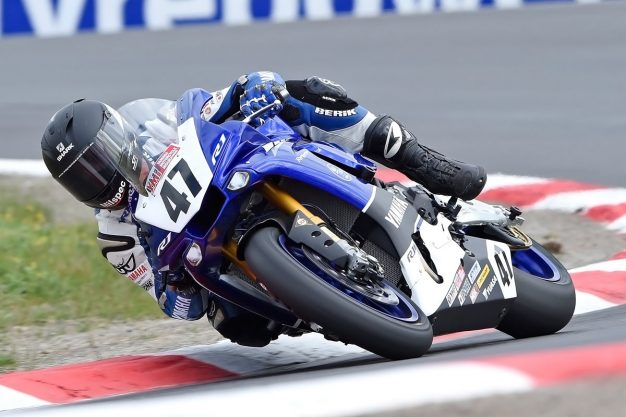 Wayne Maxwell:
Prior to the official test at Winton, we were near certain that this was Maxwell’s round to lose. It just never eventuated however, qualifying ninth, finishing fourth in race one and crashing out of contention in race two. After leading all the way until the final race of the year, he wasn’t going to win the title when he crashed, but it did deny him of the runner-up.

Glenn Allerton:
Seeing three-time champion Allerton fade down the order to eighth in race one without a fight was one of the most bizarre moments of the season, however some adjustments made prior to race two put him right back in contention – his race time being 26.9s faster than what he’s managed a couple of hours earlier. P2 in the second race also placed him second in the standings.

Team Australia:
Going into this year’s FIM Oceania championship rounds at Morgan Park and Winton, it was expected that the Australian duo of Mike Jones and Daniel Falzon would claim the title pretty convincingly. However a nightmare round for Jones in Queensland and then another tough round for both at Winton resulted in New Zealand’s Sloan Frost and Ryan Hampton lifting the title!