Unsung performers from the sixth round of the season.

CycleOnline.com.au highlights three standout performances from the weekend’s final round of the 2016 Yamaha Motor Finance Australian Superbike Championship (ASBK) presented by Motul Pirelli at Winton. Radar isn’t intended to be strictly about the winners, it’s about the unsung racers that we spot performing above expectations on any given race weekend. 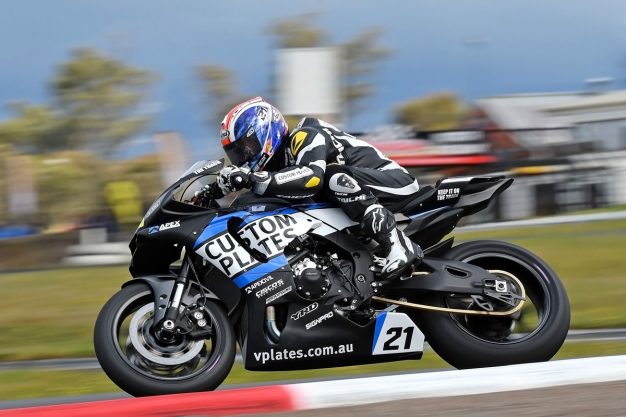 Josh Waters (Apex Motorsport Yamaha) – Superbike, third overall:
In his first ASBK appearance since winning the championship in 2012, Waters was consistently quick at Winton aboard a privateer YZF-R1. That pace saw him slot into second on the grid after Superpole, finish third in race one and fourth in race two for third overall. He’ll be back for more at the MotoGP supports and hopefully we see him back fulltime next season. 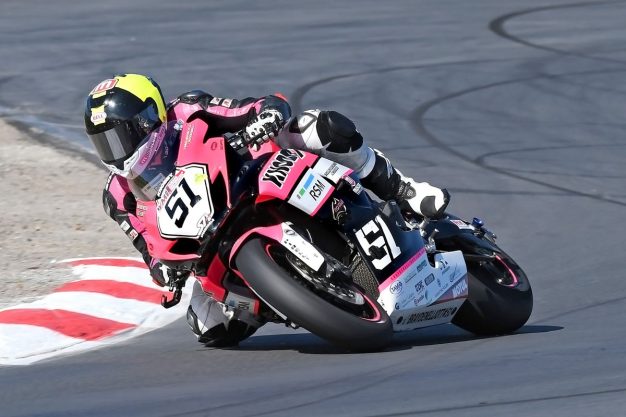 Brayden Elliott (Knobby Underwear Suzuki) – Superbike, fifth overall:
It was a brilliant end to his rookie premier class season for last year’s Supersport championship winner Elliott, finishing on the podium with third in race two. He made his way through the field from as far back as ninth on lap one, making his way past some of the biggest names in the sport domestically. It’ll be a massive confidence boost aboard the GSX-R1000. 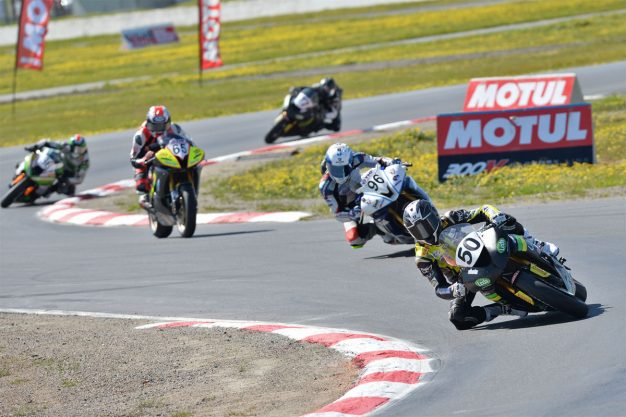 Callum Spriggs (Cube Racing) – Supersport, second overall:
We expected Spriggs to be right there for the championship all year long, but it wasn’t to be after some ups and downs along the way. At Winton he showed just how capable he is with the pole position, third in race one and comfortably winning race two. He won’t be overly satisfied with fourth in the points, but he showed what he can do when it all comes together.