Full details on the newest addition to the legendary Kawasaki Z-series.

First released in 1972, the Kawasaki Z-series was the company’s response to the ground-breaking Honda CB750 launched a few years earlier. From the day it was introduced, the Z model name has always been associated with high-performance nakedbikes and today the Z model name is still going strong 44 years later.

Perhaps as a celebration of 45 years since the 903cc Z1 in 1972, 2017 will see Kawasaki add another Z to the series – the Z900. A legendary model in Kawasaki’s history in its own right, the new Z900 will strike a chord with many purists with its stunning design and a focus on handling and real-world performance.

The new Z900 mounts a 948cc in-line four engine in an all-new ultra-lightweight frame. The choice of a 900cc-class in-line four was no accident; every twist of the throttle is rewarded by crisp, smooth response and exhilarating acceleration. But although the engine becomes more exciting the higher the revs climb, its smooth power delivery makes it extremely manageable. The lightweight chassis offers the same duality; nimble handling lends itself to spirited sports riding, while the Z900’s light weight and low seat height make it easy to control.

Like many legendary Kawasaki 900cc-class in-line four machines (Z1, GPz900R, Ninja ZX-9R), the Z900’s package delivers a sublime balance of power and handling – ideal for a Supernaked model. A powerful 948cc liquid-cooled, four-stroke in-line four engine has a quick-revving character and a strong mid-range hit that pulls strongly to the redline. Designed specifically so that acceleration could be enjoyed aurally as well as physically, the carefully crafted auditory note of the intake is a key component of the street riding exhilaration offered by the Z900. 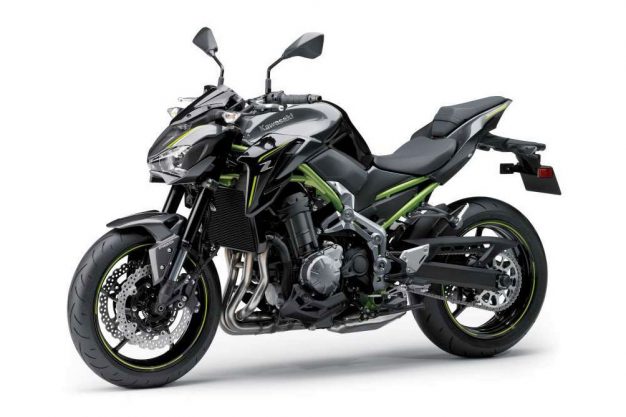 Benefitting from a chassis comprised of lightweight components, the Z900 weighs in at 210kg – even after clearing Euro 4. The Z900’s low weight and low seat height (795mm) both contribute to manoeuvrability, whether walking beside the bike, or foot peddling in a parking lot. The easy-to-manage engine response and wide steering angle further facilitate low-speed manoeuvring.

The horizontal back-link rear suspension delivers a balance of sporty performance and ride comfort. With the wide, flat handlebar and relaxed, sporty riding position, the rider is easily able to capitalise on the Z900’s sporty street riding potential. Slightly more upright than the Z1000 and Z800, the riding position offers a blend of control and comfort that allows the rider to enjoy a variety of riding situations.

The stacked instrument cluster features an easy-to-read layout. Analogue-style tacho features a gear position indicator at its centre and sits atop a large multifunction LCD screen. The tacho’s three rider-selectable display modes add a visual element to riding enjoyment. Hairline finish on the tachometer dial, and carbon-fibre-style panelling contribute high-quality touches. The Z900’s sharp LED taillight lights up in a “Z” pattern, contributing to the sporty image and the strong Z identity.

Numerous accessories have been created for the Z900 but at this point in time the availability of the bike in Australia has not yet confirmed but we expect an announcement to be made in the coming weeks. 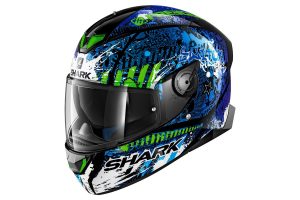 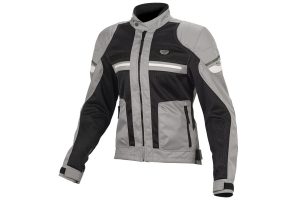