I’ve been super-busy with MotoOnline.com.au for much of this week following the Motul MX Nationals opener, plus I’ve also been across our latest website at BikeOnline.com.au more than what I usually would be. That’s actually been a lot of fun to do and, for the most part, it’s performing exceptionally well when it comes to audience numbers.

Last weekend was a big one for the Aussies because although we don’t have any regulars in World Superbike, the first European round of the season saw Ant West join Aiden Wagner and Lachlan Epis in World Supersport, plus Mike Jones and Glenn Scott on track in Superstock 1000.

There’s a heap of interest in 2015 Australian Superbike champion Jones at the moment, boosted into the factory-supported Aruba.it Racing Ducati Junior Team due to his association with Troy Bayliss (and very credible MotoGP appearances last year with Avintia Ducati). To see him run up front on debut and challenge for the podium was a real treat for us from Australia to follow. 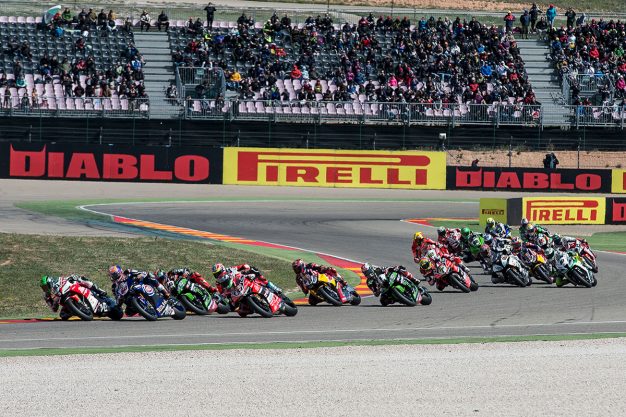 WorldSBK actually tested at Aragon directly following the round won by title combatants Jonathan Rea and Chaz Davies, but it was an incident from Davies’ new Ducati teammate Marco Melandri that made headlines. He was placed in a precautionary neck-brace afterwards, but is hoping to race-on in coming rounds.

Elsewhere, the British Superbike Championship got underway with a huge Australian contingent and, in particular, we saw a mega ride from former champion Josh Brookes upon return to the series with Anvil Hire Yamaha, finishing second in race two. Jason O’Halloran rode his new Honda to a pair of 10ths, while Brayden Elliott starred on his Yamaha in Superstock.

There are so many Aussies to follow across multiple categories in the UK, which is promising to see as well. It’s not easy to make the jump across from there into the world championship, as we saw with Brookes last year, but it’s the closest thing to it and is the premier domestic championship in the world. 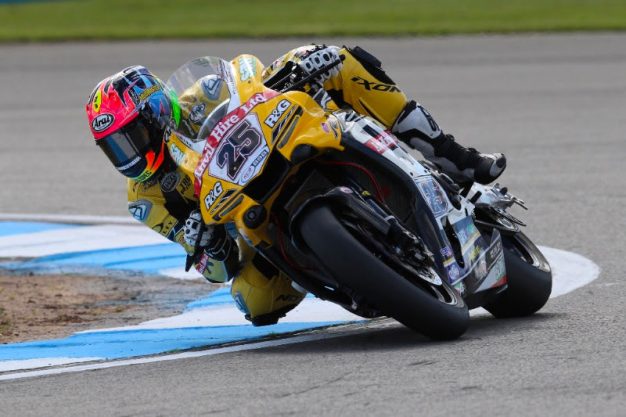 The Asia Road Racing Championship started last weekend as well actually, with Aaron Morris in the mix to finish with 13-14 results in the Supersport 600 ranks. West will be joining him in the series for upcoming events, hoping to fund his WorldSSP deal, and it will be another interesting season to follow from afar.

This weekend will be headlined by the second round of MotoGP in Argentina, where hopefully Jack Miller can continue his impressive form shown at the opener, and the Swann Super Series will get underway in Sydney, so if you’re in the area then head out for that as well.