Round three of MotoGP is on-track at Circuit of the Americas this weekend, where we should get a great opportunity to see Marc Marquez and Maverick Viñales do battle once and for all. A win for either would be huge on Sunday, while there are many throughout the fields who will be eager to gain a result.

Marquez has mastered the technical COTA layout in Texas, but right now it’s Viñales with all the momentum on his side. On Friday it was Marquez who fired the first shot on combined times, but Viñales was right there in the mix after leading FP1.

We’ve been pleased to see Jack Miller doing so well this season with a pair of top 10s and on Friday he was fast again, despite missing the Texan round altogether one year ago. So far, so good and we’re tipping another positive round. 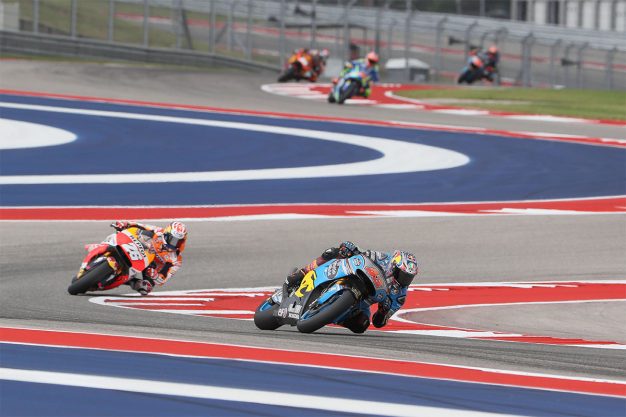 From Australia, the opening three rounds of MotoGP are always a little harder to follow than when the series heads back to Europe. I’ve said it before and will no doubt say it again, that we’re somewhat spoiled that throughout much of the year practice (Friday), qualifying (Saturday) and races (Sunday) are on during our evening locally. Same goes with World Superbike, aside from one race per day over the weekends.

So I’m particularly looking forward to the Jerez round in Spain on 7 May. And, as I’ve also said before, it’s at that point when the season usually starts to settle and we will get to see how it plays out.

Closer to home, the YMF Australian Superbike Championship presented by Motul Pirelli travels to Winton next week, which will be really interesting to watch. It seems like last year’s final round was on there just recently, however six months or so have passed since then and there’s a lot of water that’s gone under the bridge. As always, we’ll be there to cover all of the action. 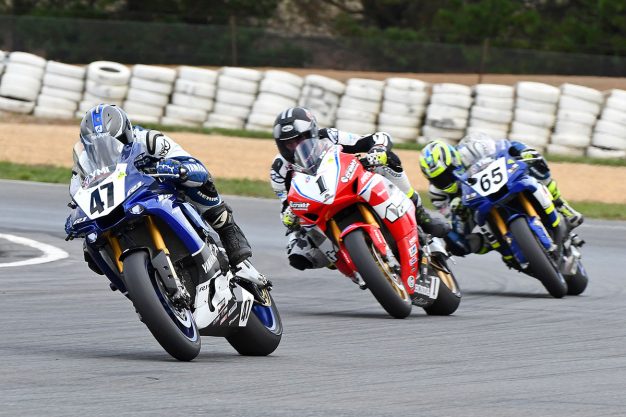 As he is at times, Anthony West was in the headlines this week after being disqualified in Asia and it definitely made for some topical discussions across social media. In the end, he’s come out and apologised for the allegations he made regarding the series being corrupt and hopefully now, all can move on.

I’ve gotten to know Westy over the years and have never really questioned his capabilities – the guy can ride. The way he comes across in public probably doesn’t really represent the type of person he is though, but in saying that, he has a huge fan base on social media largely due to his never give up attitude.