Winton is in the books and we now have three different winners in three rounds, across both Superbike and Supersport. That bodes well for the Yamaha Motor Finance Australian Superbike Championship (ASBK) presented by Motul Pirelli and, as a fan first and foremost, it’s been really good to follow.

There’s no doubt that Wayne Maxwell (Yamaha Racing Team) and Troy Herfoss (Crankt Protein Honda Racing) are the main protagonists in the championship, but then again, the fact is that Daniel Falzon (Caterpillar JD Racing Yamaha) still leads the points by nine.

After dominating at Phillip Island when few expected it, Falzon has been in conservation mode to an extent at Wakefield Park and Winton, primarily to ensure he maintains the lead into the ‘winter break’. Come Darwin, he won’t be able to do that and wins have to become the priority again. Mistakes may happen, but over the course of seven rounds wins do count. 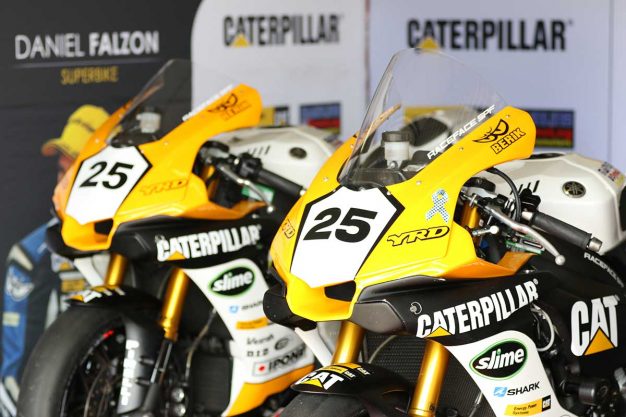 It’s interesting in some ways, because in speaking to Maxwell or Herfoss, they’re very much focused on each other for the championship, rather than Falzon for whatever reason. It’s an interesting dynamic and we also can’t overlook Robbie Bugden in P4, because he’s been right there more often than not on race day upon return to the ASBK.

There’s a massive break now prior to Darwin, which came after Wanneroo was dropped from the schedule, but it kind of comes in handy for us in a particularly busy stage of the Motul MX Nationals, which we go to as well for MotoOnline.com.au. Most seem excited for the Top End and many are carrying particularly high hopes into the round due to past success in an assortment of classes.

Next week is actually the 2017 CBR1000RR launch at Phillip Island, where we will have Shannon Johnson on deck, and that will be Herfoss/Bryan Staring’s first ride on it as well. Stay tuned for rolling coverage from that event. There are a heap of launches at the moment, coming off the KTM Adventure range last week, Suzuki V-Stroms to come and even more on the dirt bike side. 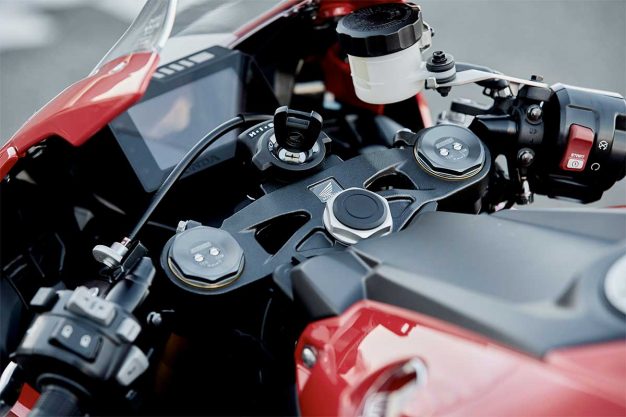 Elsewhere, I have to give kudos to Jason O’Halloran for his podium in the British Superbike Championship at Oulton Park on Monday. Still in the early stages of development with the new Fireblade, it was a much-needed result to get at the moment. The Aussies altogether performed impressively across the round.

This weekend marks the first European MotoGP round of the season and its shaping up to be an epic affair. Jerez often makes for phenomenal racing and with Valentino Rossi leading the points, Marc Marquez winning last time out, Maverick Vinales wanting to bounce back and Jorge Lorenzo looking for a result, there’s so many story-lines to keep track of.