The MotoGP World Championship never fails to deliver, with close competition and an immense mix of proven champions and newcomers. In this Countdown feature we name six of the best who have arrived within the past three seasons since the beginning of 2015. 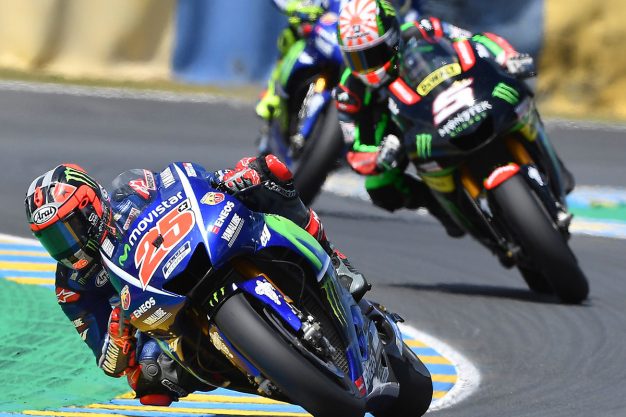 6. Tito Rabat:
As a former Moto2 world champion, much was expected of Rabat when he transferred to the top tier last season, but so far he hasn’t truly met expectations. His best result of ninth came in his second start and since then it’s been a mixed time for the Spaniard, however we’re not completely discounting his capabilities if he adjusts to the 1000cc once and for all.

5. Jonas Folger:
When Monster Yamaha Tech3 signed Folger for this year it was a bit of a puzzling one, but as a young German prospect with a few Moto2 wins to his credit, he fit the bill. Since arriving though, the 23-year-old has been surprisingly impressive with three top 10 results in four starts – the best coming with a sixth in Argentina. He’s showing exactly why he was signed.

4. Alex Rins:
Recognised as one of the sport’s best newcomers despite not yet clinching a world championship (he had been inside the top three of Moto2 and Moto3 for the past four seasons though), we’re yet to see what Rins can do in the premier class. He’s got what it takes, no doubt, but some major crashes and injuries have disrupted his campaign with Team Suzuki Ecstar so far. 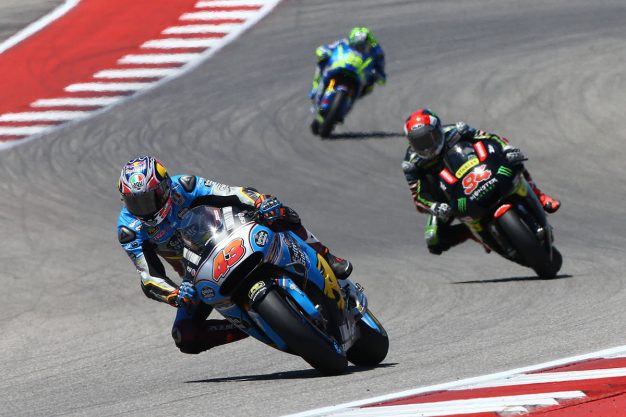 3. Jack Miller:
The Australian charger is in the third and final season of his elusive Honda Racing Corporation (HRC) contract and continues to demonstrate the type of skills that saw him go direct from Moto3 to MotoGP. With a win at Assen under his belt last year, results are critical for the Queenslander in 2017, but so far, so good, as long as he can tame his rapid pace somewhat.

2. Johann Zarco:
He’s been the talk of the town across the opening five rounds of his rookie season and Zarco has already re-signed for next year. The Frenchman crashed out of the lead in Qatar, then went 5-5-4-2 in the next four outings to lift himself back to P5 in the standings at this stage. It’s been pretty incredible for the two-time Moto2 world champion at Monster Yamaha Tech3.

1. Maverick Viñales:
After a remarkable two years at Suzuki, the 22-year-old Spaniard has performed supremely well in his first year at Movistar Yamaha and appears to be the brand’s answer to Repsol Honda and Marc Marquez for the future. Viñales has every chance of going on to win the world championship this season and has shown that type of form ever since he first turned laps on the M1 in the pre-season.s