Development for the new series centred around reducing weight, making the body and engine components as compact as possible and ultimately re-igniting a passion for premium touring where rider and passenger comfort are paramount. 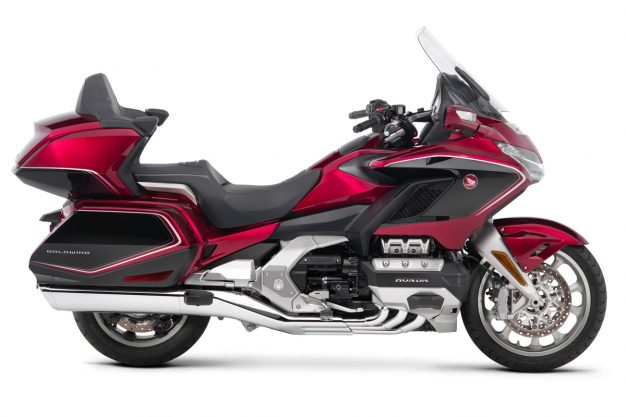 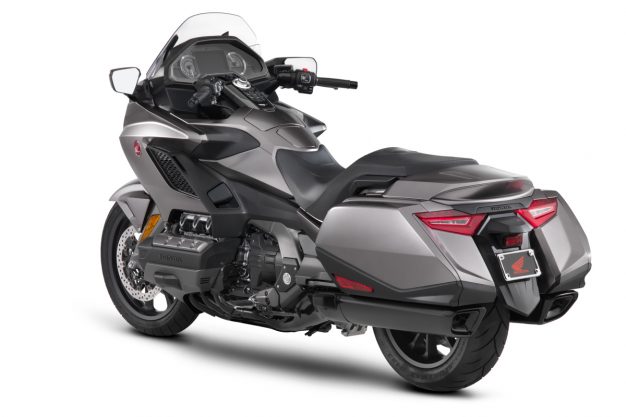 The Goldwing and the Goldwing Tour Premium offer a third-generation seven-speed DCT (Dual-Clutch Transmission) system with Walking Mode (forward and reverse) and switchable idling stop to enhance ease of use and manoeuvrability.

The pursuit for higher combustion efficiency and the adoption of the idling stop system among other measures, have also achieved an increase in fuel efficiency.

The Goldwing Tour has a six-speed manual transmission and slipper clutch. Engine speed when cruising at around 100 km/h has been lowered to considerably improve engine noise and a cam damper installed between the clutch and the transmission – with the role of separating each of their inertial masses, has reduced shock shift. 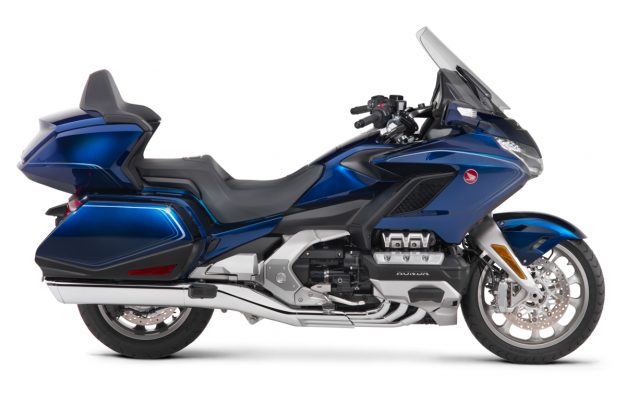 The slipper mechanism has substantially reduced the shift shock when downshifting as well thus enhancing the durability of the transmission and greatly contributing to the high-quality shift feel.

The Goldwing Tour Premium exclusively offers an airbag and arm rests as well as unique coach work true to what one would expect from the top of the line tourer. Both Goldwing Tour models have traction control and electric adjustable suspension systems as well as Electric preload system.

All three variants utilise smart systems to further enhance the touring experience like Emergency Stop Signal System (ESS) and TPMS (Tyre Pressure Monitor System) The Goldwing Tour and Goldwing Tour Premium display a numerical value whereas the Goldwing will only display when pressure is low. 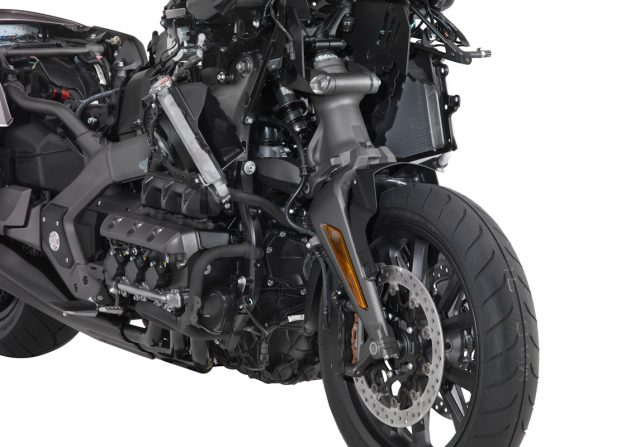 Apple Car-play is now available in all three variants, an exciting new feature for the Goldwing, enabling access to a wide-range of information and further enhancing overall experience.

Pricing on the each model is yet to be released, although it’s expected to be available in February 2018. For more information, visit www.hondamotorcycles.com.au. 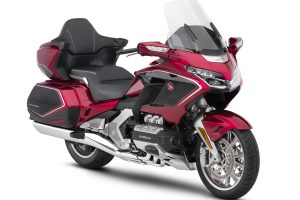 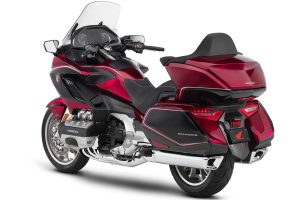 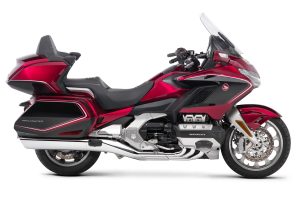 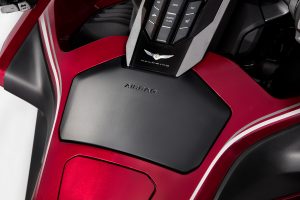 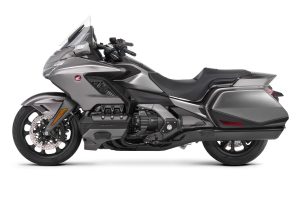 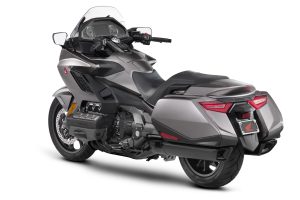 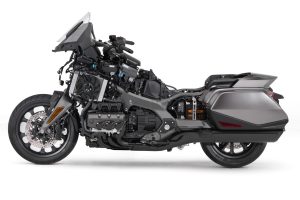 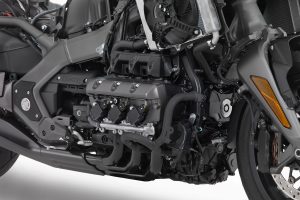 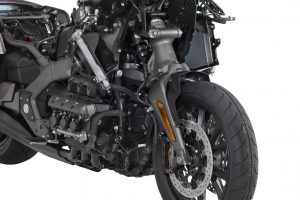 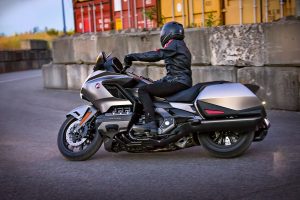 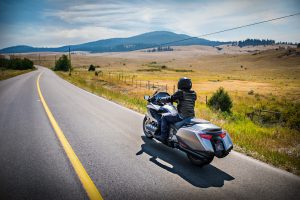 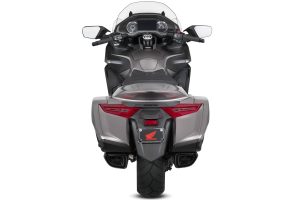 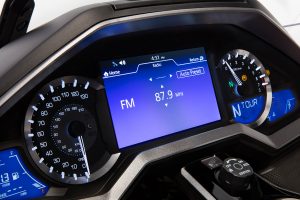 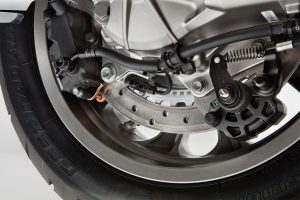 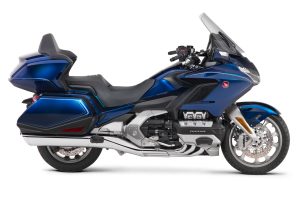