Riding through the incredible region in Western Australia's southwest.

Situated in Western Australia’s stunning southwest is Ferguson Valley – a picturesque agricultural hinterland that offers up lusciously green rolling hills and ribbons of vines, making it an ideal destination for touring on a motorcycle.

I’ve frequented the region a handful of times before by car, and I actually have friends who live in the area, so when I was sitting at my desk pondering over where I could take a spontaneous trip that weekend to escape the grind, it was the first place that came to mind.

Having owned my Yamaha XSR700 for touch over 12 months, I’d never taken it out on a long-distance trip like this, let alone camping from it in the coldest time of the year – I was in for a whole new experience! 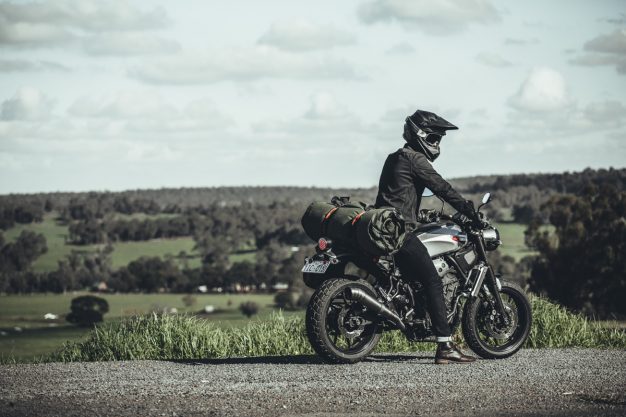 I packed just the essentials – a couple of tools, water, food, swag, and of course my camera. Without any navigation devices, I set out a rough route on Google Maps prior to heading off so I’d have an idea of where I wanted go. Jotting them down in my notes, it was up to me to remember where to turn.

There are probably more unique ways of making the journey south from Perth, but with the nature of the trip being so last minute, I made it a priority to get down as quick as I could to experience the endless moto playground that is Ferguson Valley. With that in mind, I shot straight down South Western Highway, which is a far more interesting way than the quicker route of Forrest Highway.

You’ll witness some beautiful views along South Western Highway and experience a host of historic towns, which breaks up the roughly 150-kilometre stretch nicely. My initial starting point was in Byford, and I basically rode through to the town of Harvey for lunch.

From there, it was around 30 more kilometres on the highway before taking a left turn onto Henty Road, which is essentially the gateway to Ferguson Valley. There are some pretty incredible views along this stretch, and the roads are pretty enjoyable to ride as well.

There are so many options to take in Ferguson Valley, but my decided route went something like Pile Road, Ferguson Road, Wellington Mill Road and back onto Ferguson Road. There were plenty of detours thrown in too, taking different roads at random to see if they’d lead into anything cool. I managed to spend a couple of hours in the area just riding and exploring the roads.

With the day coming to a close, it was time to make my way to the afternoon’s final destination – Stockton Lake in Collie. Hopping on Donnybrook-Boyup Brook Road followed by Collie-Preston Road and Coalfields Highway, I finally reach the beautifully blue man-made lake and find a piece of real estate to call home for the night. 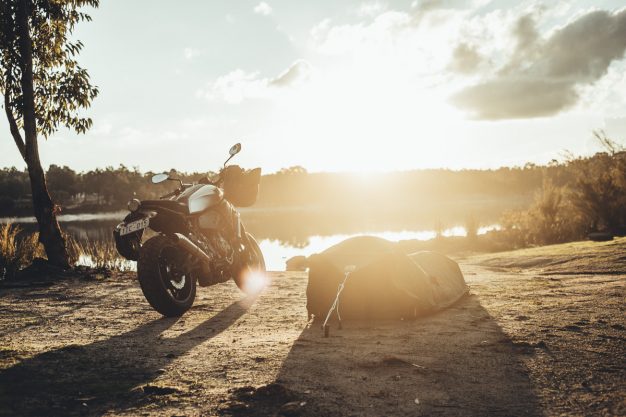 The southwest is one of the coldest regions in Western Australia, so I layered up for the night ahead as temperatures reached around two degrees. I woke to a complete blanket of fog, which lingered for hours to come. Absolutely freezing, I roll up my swag and head into town to get started with an obligatory coffee.

I planned a unique route for the way home on Harris River Road, which took me from Collie to Wellington Dam – that was the quite the sight as the fog began to lift. From there, and a definite surprise, was taking Collie-Tallanalla Road – a stretch of unsealed gravel road that took roughly an hour before returning to bitumen. The road winds up in Harvey, and from there it was a pretty simple ride along South West Highway back home.

In the middle months of the year, Ferguson Valley is absolutely incredible, but be prepared to experience some pretty conditions, plus keep in mind that the area is a hotspot for tourists too. If you’re looking for an easy ride with amazing views and enjoyable roads, then I’d highly recommend making the journey down. 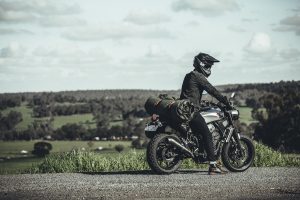 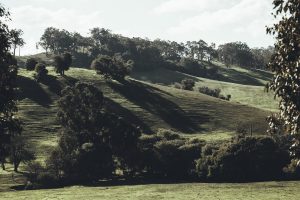 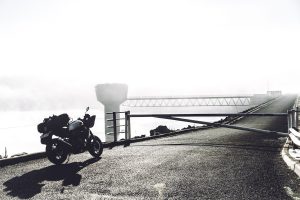 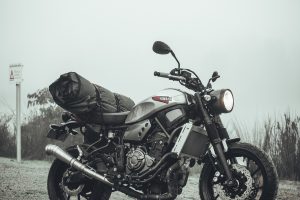 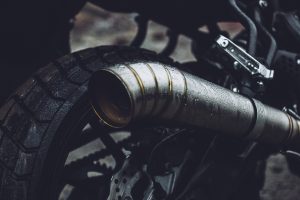 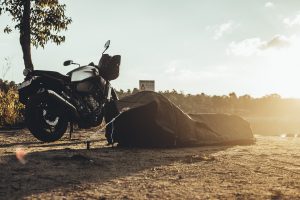 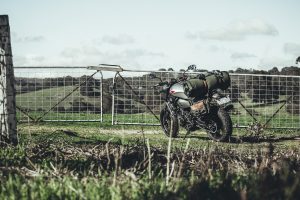 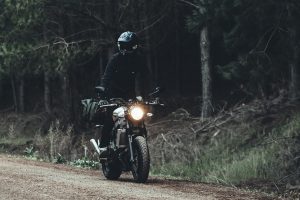 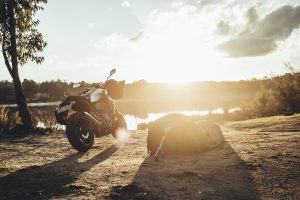