Six trends to watch for ahead of Winton's penultimate round.

As the Yamaha Motor Finance Australian Superbike Championship (ASBK) heads into its closing stages, a number of trends have surfaced in the way the series is shaping up with just two rounds left on the calendar. In this edition of Countdown, CycleOnline.com.au highlights six trends to keep an eye on ahead of the penultimate stop at Winton this weekend. 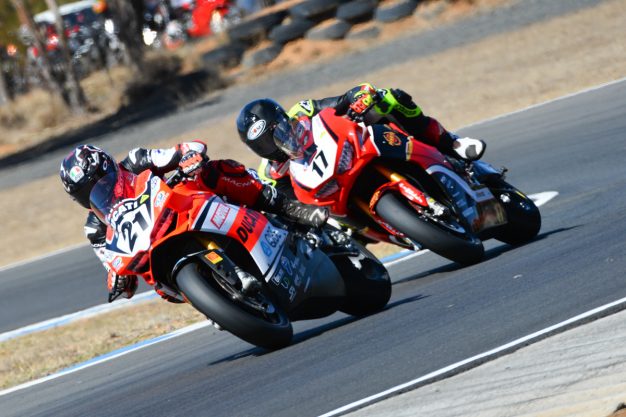 1. Runaway leaders:
Both the Superbike and Supersport categories have seen runaway leaders in this year’s championship and they could both wrap up titles this weekend at Winton. Penrite Honda Racing’s Troy Herfoss holds down a mighty 44.5-point advantage in the premier class, while Yamaha Racing Team’s Cru Halliday controls the Supersport division by an astonishing 41 markers.

2. Bayliss on pace:
Three-time Superbike world champion Troy Bayliss has been displaying incredible pace in the closing half of the series, although it’s been a number of critical errors and minor issues that have ultimately affected his overall placings. He’s been gaining a heap of momentum though and we’re anticipating an elusive round victory is just around the corner.

3. Race distance critical:
The approximate 20-minute encounters in the premier class have been favouring points leader Herfoss this season and even more so in recent rounds. The factory Honda ace has been incredibly patient throughout the races and, with an urge to continually progress his CBR1000RR through the entire weekend, it’s allowed him to excel at every stop of the championship. 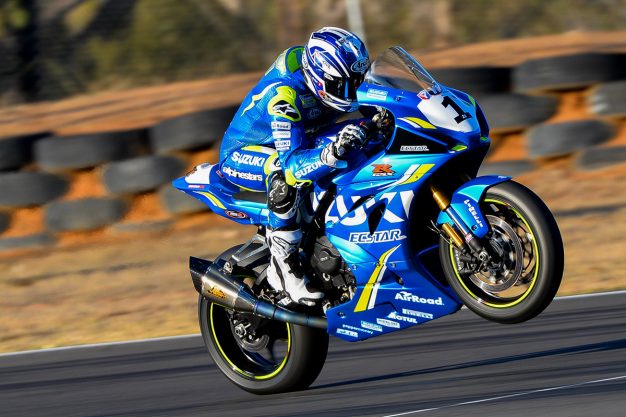 4. Waters begins to flow:
Following a difficult start to his title defence, Team Suzuki Ecstar’s Josh Waters has displayed signs of a return to form, especially with a pivotal podium performance at Morgan Park. The ASBK crown is out of the picture, but expect him to finish out the season on a positive note.

5. Battle for the 10:
There’s no room for error in this year’s Superbike field, with top 10 completed by highly-talented riders, including a host of determined privateer contenders and even the odd rookie. While the action up front has been thrilling, the moves being made deeper in the pack have been just as intriguing. In a last dash to get on the radars of teams and sponsors, the battle is only going to intensify at Winton and Phillip Island.

6. Consistency of Falzon:
While not making the impact we expected in his transition to the factory Yamaha Racing Team this season, Daniel Falzon has been amazingly consistent. The South Australian lodged 6-6 and 5-5 scorecards at Hidden Valley and Morgan Park, placing him fourth in the series rankings so far. As a result, he still stands a strong chance of a championship podium and his consistency might just get him there.