Striking new Suzuki due to arrive in Australia during Q3 of next year.

Suzuki Motor Corporation has officially unveiled the 2020 model Katana, to be released in Australia during the third-quarter of next year after it was previewed at the Intermot Show in Cologne, Germany.

Forged to perfection and polished to a magnificent radiance with sharp lines and design cues paying homage to the iconic 1981 GSX1100S Katana, the new Katana is destined to create a new legend in the series. 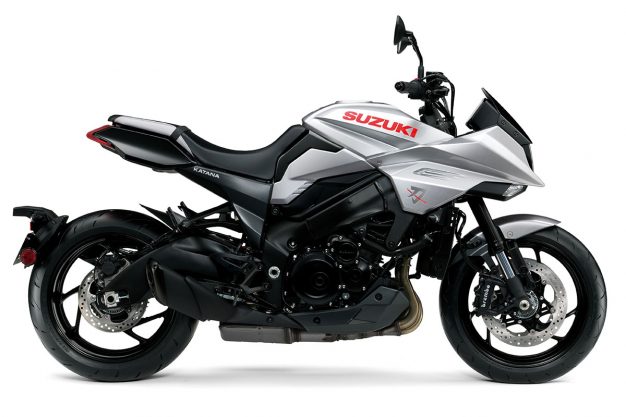 The Katana symbolises Suzuki’s uncompromising commitment to craftsmanship and dedication to creating distinctive beauty including paying due respect to tradition while at the same time aiming to incorporate the latest advances in styling and technology.

At the heart of the Katana’s powerful performance is a long-stroke 999cc inline-four cylinder engine producing 110kW (150PS) power at 10,000rpm with 108Nm of torque at 9500rpm. Both the induction roar and exhaust note are tuned to heighten the visceral senses, whilst also contributing to performance and combustion efficiency. 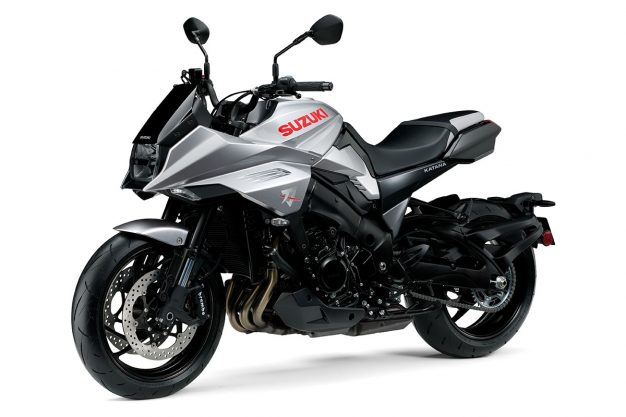 The compact, lightweight twin-spar aluminium chassis is engineered to provide agility, ease of control and a fun-to-ride character riders will enjoy. It is also aimed to perform best in real world riding conditions on public roads, in city traffic, on the highway, or on rural and twisty roads. 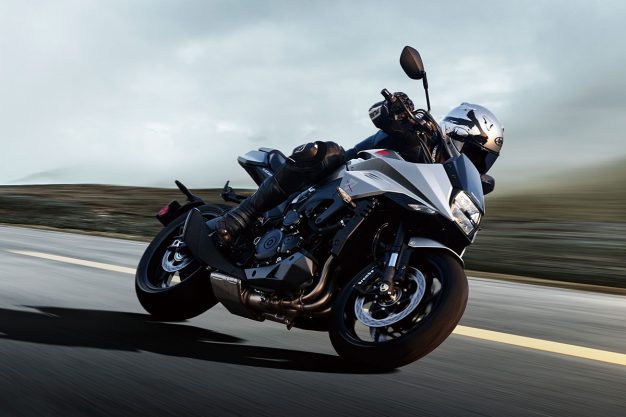 Distinctive styling points abound, the LED headlight and LED front position lights accent the sharp lines of the cowling that covers the custom-designed instrument panel. A black and grey two-tone seat features a stepped design that maintains the sleek profile of the Katana while ensuring a comfortable riding position and positive footing for the rider. Passenger comfort is also a priority, with the seat strap design ensuring secure grip.

This all-new Katana introduces a small rear fender supported by the swingarm that hugs the rear tyre. Moving it, along with the rear LED indicators and license plate holder, to this position eliminates parts extending from under the seat to give the tail section cleaner lines and a tougher, lighter new look.

The 2020 Suzuki Katana is expected to arrive in Australia during the third quarter of 2019 with final specifications and pricing being announced closer to launch. Further information can be found via www.suzukimotorcycles.com.au. 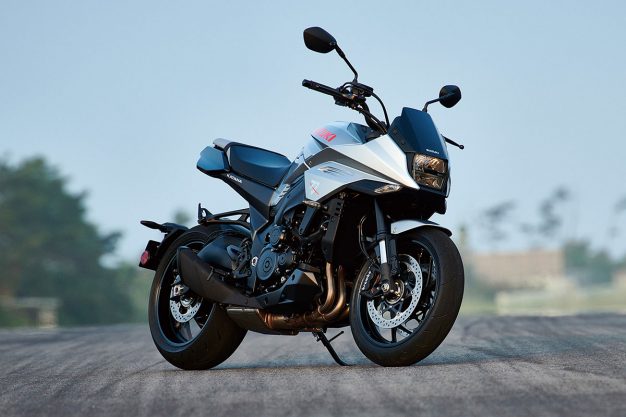