A six-day, 1700-kilometre adventure throughout the beautiful Northland region.

It was always going to be a feat to top last year’s Southern Alps Rallye, yet trading up epic mountains for breathtaking coasts – and throwing in an Ultimate Race challenge for added entertainment – resulted in a truly remarkable week of adventure for the 2018 KTM New Zealand Adventure Rallye riders.

For six days and over 1700-kilometre, 101 KTM adventure riders, three pillions and 25 staff were treated to the best tracks the Northland and Coromandel regions have to offer, through way of expert local route coordinators Barry Reiher, Mike Johansen, Shaun Prescott and KTM Adventure ambassador Chris Birch – who just so happens to be a Coromandel local. 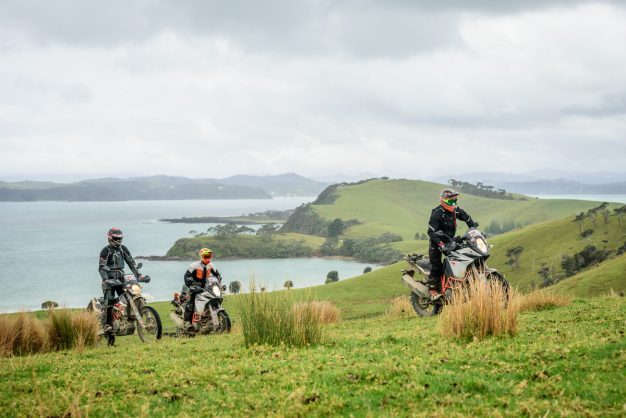 A final send-off from Northland at The Butter Factory in Whangarei saw plenty of laughs as stories started to emerge – the winner being an epic tale of a drowned 1090 rescued from a 10-foot-deep hole to one side of a water crossing. Riders were then off through Auckland to Thames on day four for the Coromandel leg, as well as the start of the Ultimate Race qualifications.

A new initiative, introduced by the KTM Factory for this year’s KTM Adventure Rallye events, sees two lucky participants from each Rally around the world win the chance to compete against each other in the KTM Ultimate Race at the 2019 Merzouga Rally in Morocco. 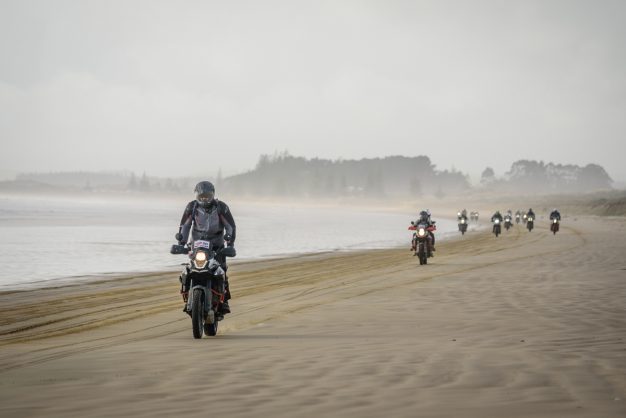 The qualification challenges kicked off in Thames with a bike lift, wheel change and timed special test. A fantastic atmosphere had all the Rallye riders cheering on the participants, with the top 10 going through to the next day’s challenges.

Coromandel lived up to its hype on day five and delivered an outstanding Rallye experience, with the route winding along the iconic coastal Port Jackson road to the tip of the Peninsula, where a fundraising roast lunch was provided by the Colville School and over $2000 was raised by riders.

The afternoon’s action was provided by another Ultimate Race qualification challenge, a timed special set against the dramatic backdrop of Port Jackson bay. Rallye riders were able to watch the action before partaking in a special breakout route around the Port Jackson farm, which offered breathtaking ocean views against endless green hills. 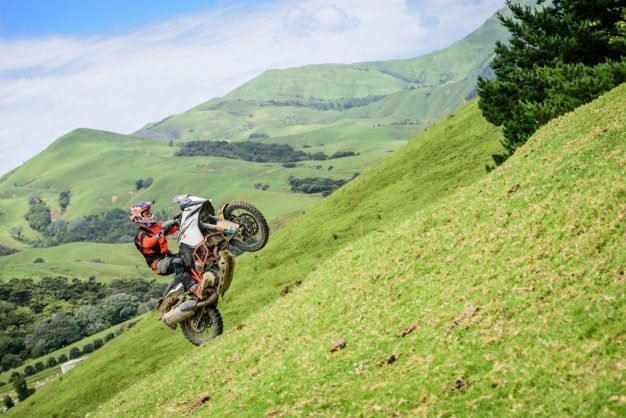 And with the final day over the range to Whangamata, even though the route had to be amended due to the amount of rain in the region, it was still all smiles as riders rolled into the final coastal town for a night of awards, laughs and reminiscing about an unforgettable week.

The Ultimate Race qualifications proved to be an outstanding addition to the event, with best mates Kevin Archer and Elliot Kent taking out the honours to represent New Zealand in Morocco. 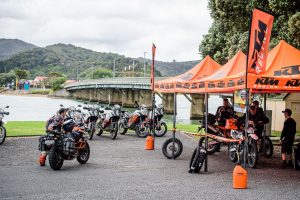 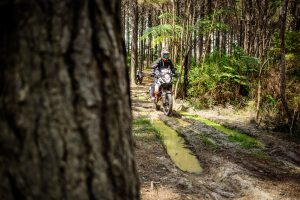 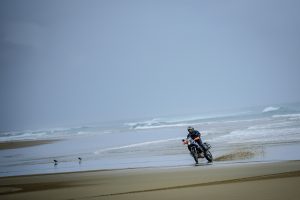 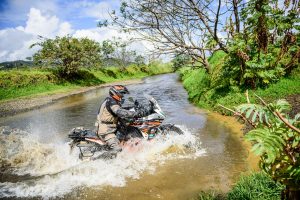 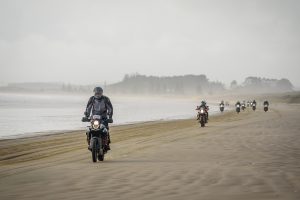 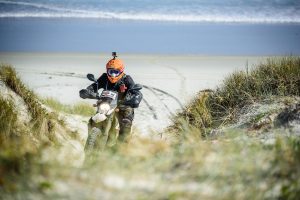 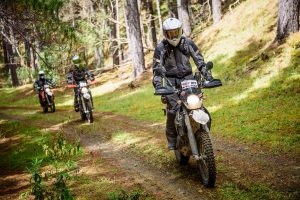 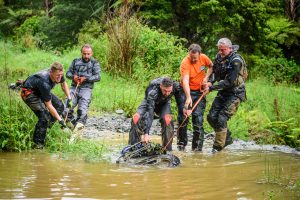 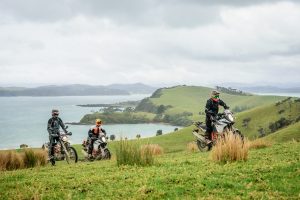 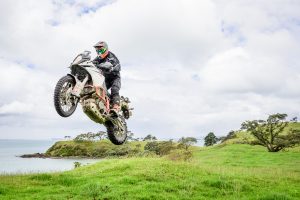 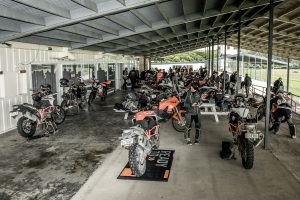 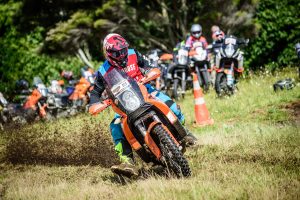 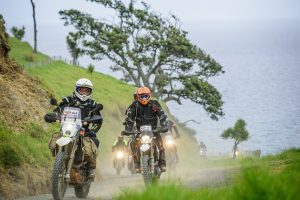 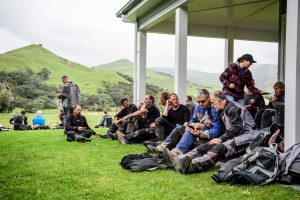 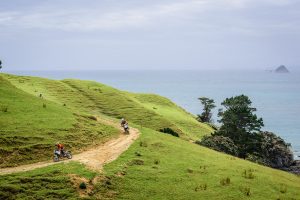 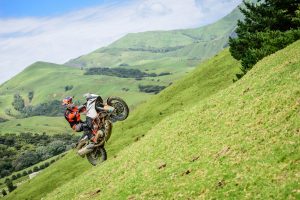 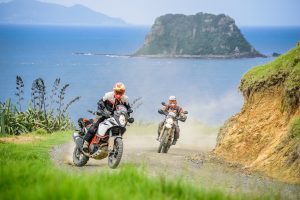 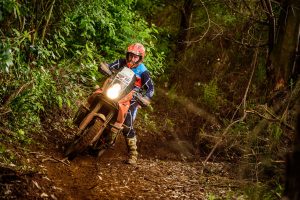