Team owner on his performance workshop and Kawasaki-supported ASBK squad.

BCperformance is mostly known for its Kawasaki-supported Australian Superbike Championship (ASBK) race team, however away from the national circuit, the Sydney-based business operates a full in-house motorcycle service and performance workshop that caters for all makes and models. CycleOnline.com.au recently tracked down owner Kelvin Reilly to discuss both the workshop and race team for this latest instalment of Industry! 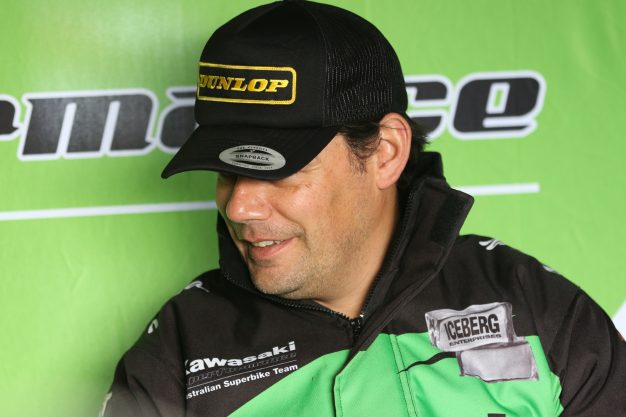 BCperformance is more than just Kawasaki’s ASBK team. Explain what the company does away from race weekends…

We service motorcycles, tune motorcycles and prepare race bikes for a lot of customers. We work on any make or model – we do the whole lot – we tune, work on suspension – we’re basically an in-house service and performance shop. On our own superbikes, we do everything from the engine building and suspension through to the dyno tuning and general service and maintenance. Nothing goes out of the building.

You have a range of BCperformance branded products, are these parts that have been developed through the team?

Yes, they’ve been developed through the team. Most of them were done a few years ago to be honest, but it’s stuff we’ve used on the race team and tested it out on the bikes.

How does having the race team element benefit the business, and vice-versa?

Obviously they compliment each other – 50 percent of the business is probably the race team, we have a full-time member of staff working on race bikes all the time. We have a full-time member of staff on the retail side doing engine building and dyno tuning for the company. What we learn on the race track at the weekends racing or testing, we use that in the retail side of our business for the all of our customer bikes that we work on. 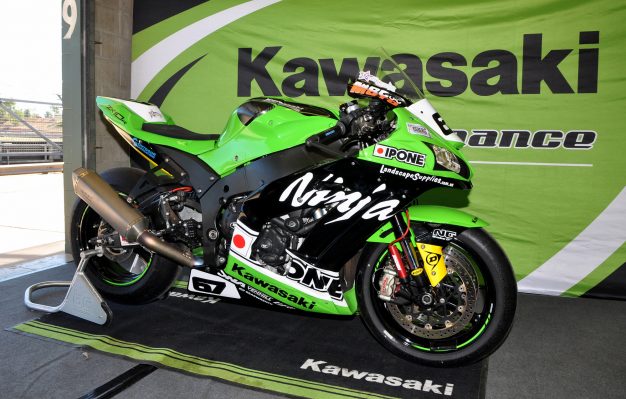 Bryan Staring returns again this year along with newcomer Lachlan Epis. How is that combination forming as that season approaches?

It’s good! This will be Lachlan Epis’ first full season in the Superbike class – he’s definitely an up and coming rider. Having someone like Bryan Staring as his teammate is really good for him – Bryan is really professional and is willing to help the youngsters. I’m looking forward to seeing how that pairing works out. We’re looking at fighting for the championship with Bryan, and with Lachie, we’re looking at fighting for the rookie championship and seeing him develop as a rider.

Both will be aboard the new ZX-10RR, which you guys tested last week. Is that an exciting improvement to go racing with?

Most definitely! I’m really thankful Kawasaki Motors Australia for allowing us to use the bike – it’s not the most cheapest bike on the market – it’s a proper racing motorcycle. So far in the testing we’ve done – we rode it for one day at Wakefield Park – the riders came back and just said ‘wow’. It’s definitely a step above the other bike – it’s lighter, the engine is smoother and we’re looking forward to developing it throughout the year and seeing what we get out of it. It’s so exciting working on such a formidable machine. I don’t think there are any other motorcycles out there with titanium conrods, so it’s pretty exciting for us to be able to use it. I think we were one of the first in the world to have one on track last week in domestic racing. I must say thank you to Kawasaki Motors Australia.