Welcome to Cycleview on CycleOnline.com.au, as we wrap up what has been a stacked week in the sport. The Australian Superbike Championship test indicated that we’re in for a cracker of a year domestically and we’re excited for the lights to go out on round one.

Phillip Island’s official test was held over a Saturday and Sunday this year, which made for a significantly formal start to the season when it comes to the ASBK and the lap-times delivered were extremely impressive already in early February.

You can’t say enough about Team Suzuki Ecstar’s new recruit Wayne Maxwell, posting a 1m32.3 after topping the time-sheets on both days. To achieve this just a week or so after undergoing shoulder surgery on a broken collarbone sent severe warning shot through the paddock. 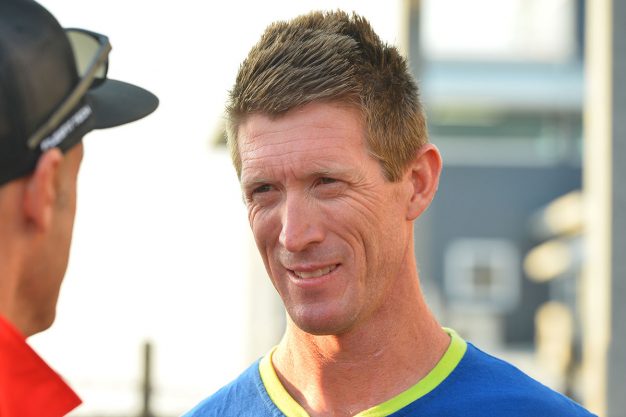 In fact, the top eight were within a second of Maxwell’s benchmark and many shared the spotlight throughout the two days. When it comes to storylines, no doubt the ASBK will deliver in 2019 – on paper it’s shaping up to be one of the best seasons on record.

As Jeremy says below, Aiden Wagner’s return to Australia on his private R1 was phenomenal despite taking some time out from racing last year, but few ever doubted his capabilities. If he can string that kind of form together for an entire season, he will once again be on the shopping lists of factory teams, but it is early days.

Triple world champion Troy Bayliss was also consistently quick, but is yet to break out the V4 in race-trim, while plenty of the usual suspects were among the pace-setters. Penrite Honda’s reigning champion Troy Herfoss was sixth, methodical in their approach as always you can be assured about that.

When you browse through the list of the Superbike class, much of the top 20 are notable and that will make for hard-fought racing that extends well beyond the battle for podiums. And that’s something we’re most definitely aiming to cover as the year progresses.

I was particularly impressed with the times of Tom Toparis in Supersport, now aboard the ex-Cru Halliday Yamaha and really demonstrating that he means business. Considering he was around two seconds clear of the field, his number one priority would have to be matching or beating the lap-times lodged by Halliday on the R6 last year.

Either way, it was definitely an interesting couple of days and now all sights are set upon the opening round later this month. That’s it from me for this week, here’s Jeremy…

It really feels like racing season has kicked into gear over the last week, with WorldSBK testing wrapping up, ASBK testing taking place over the weekend, and MotoGP testing launching today!

While testing isn’t the biggest factor in how everyone’s travelling, it’s certainly a good indicator. At the weekend’s ASBK test, there were plenty of curveballs and surprises. The biggest? Well, that would have to be Aiden Wagner. After some time on the sidelines, the Yamaha privateer came out and put in some blistering times, winding up second on the timesheets.

It’s an incredibly impressive start, especially since most of his competition have been staying sharp and in race-form over the last couple of seasons. It will be interesting to see if he can carry momentum throughout the championship, as it sure would make for a helluva’ good comeback story. 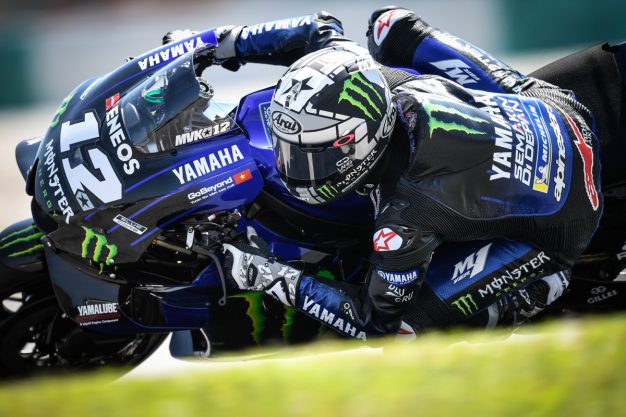 Shifting to the international side of things, it feels like forever since we’ve seen the MotoGP field on track, and I’m pretty damn excited to check out the overall times today from Malaysia. The test extends for three days, so it’s a big one, and it’s the first time teams will don their new looks that have launched over the last couple of weeks.

There’s obviously been quite a few transfer of riders between teams, so it’s not only going interesting to see where they stack up, but also to see how new developments made over the break play out – whether that’s positively or negatively. There’s a couple of things to note, firstly that reigning champion Marc Marquez (Repsol Honda) will be easing back into it after shoulder surgery.

He only managed some laps last week aboard a practice bike and still isn’t quite 100 percent, and Sepang’s outing will be the ultimate test on where his shoulder is at. Also, his new teammate Jorge Lorenzo, who we were hoping to see in Repsol Honda colours for the first time, will be sitting out the test due to a broken wrist sustained in January. Regular HRC test rider Stefan Bradl will ride in place of him.

Aside from that, we’ll be keeping a close on Jack Miller’s times as always, especially since he’s stepping onto the current Ducati Desmosedici GP19 this season. Where will the Pramac Racing lead rider wind up on the times? Only time will tell.