The riders we’re tipping will excel during this weekend’s season-opener.

The 2019 Motul Pirelli Australian Superbike Championship (ASBK) takes off at Phillip Island, Victoria, this weekend alongside the Yamaha Finance Round of this year’s Motul Superbike World Championship (WorldSBK). Predictions is CycleOnline.com.au’s brand new feature, where we call the riders that will top the weekend in our opinion. 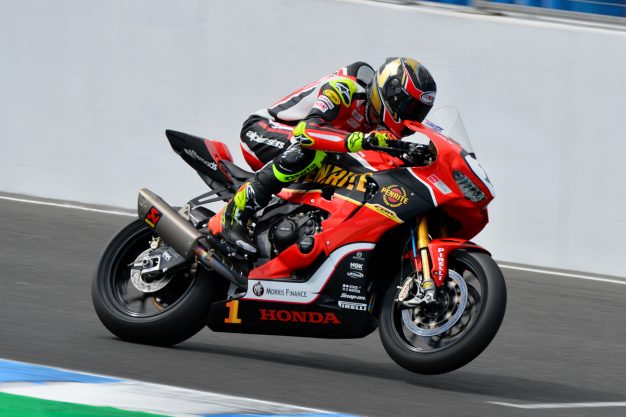 1. Troy Bayliss:
Three-time Superbike world champion Troy Bayliss (DesmoSport Ducati) has always excelled at Phillip Island, and at 49 years of age, he’s as competitive as ever. Topping the times in yesterday’s practice with a comfortable 0.395s advantage, and set to start from the second row, we’re tipping the newly-appointed number 32 to challenge for the win.

2. Wayne Maxwell:
Not even a broken collarbone and the challenge of adjusting to a new bike and team could stop Wayne Maxwell (Team Suzuki Ecstar Australia) during the official ASBK test at the Island earlier this month, as he dominated the timesheets on both days. With a few extra weeks of healing and no doubt a haul of data, Maxwell’s a good chance of being on the box.

3. Josh Waters:
While is title defence didn’t go to plan in 2018, there’s no doubting that Josh Waters (Team Suzuki Ecstar Australia) is eager to earn back the number one plate. Waters has also proved to fare well at the Victorian venue, so we’re pencilling him in to round out the podium come Sunday.

4. Troy Herfoss:
Carrying the number one plate, reigning champion Troy Herfoss (Penrite Honda Racing) can never be counted out. He faced some difficulty in testing, and ended up eighth in qualifying, which is why we’ve got him down to finish just off the box this weekend.

5. Aiden Wagner:
Returning the ASBK full-time, Aiden Wagner was one of the biggest surprises throughout testing, however he reinforced that he means business this weekend, setting a scorching lap in qualifying to earn pole position. While his times are quick, his lack of seat time in race conditions could potentially hinder him. 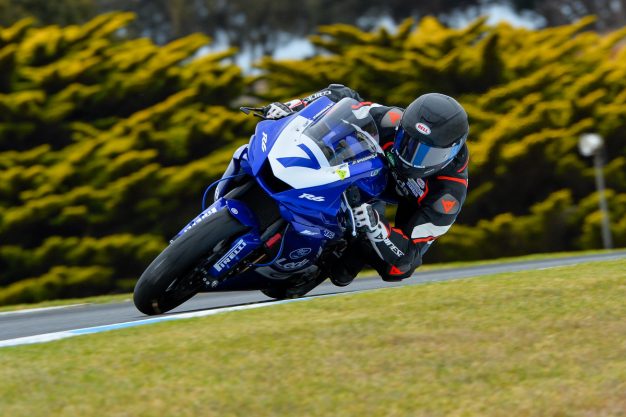 1. Tom Toparis:
There’s no question that Tom Toparis is the favourite for not only this weekend, but also the crown this season. Transitioning to Yamaha machinery, essentially the YZF-R6 that Cru Halliday piloted to the title in 2018, Toparis has been supremely quick in the first glimpses that we’ve seen.

2. Callum Spriggs:
Returning to racing in the Supersport category, Callum Spriggs (Yamaha) is a definite podium contender. He was strong in practice and was right up there in qualifying today, finishing in third. If he can string together a complete and solid race, he’ll be well within the mix.

3. Nic Liminton:
Another strong contender, Yamaha-mounted Nic Liminton wound up second in qualifying, significantly improving on his pace from Thursday’s practice to be just over a second off pace-setter Toparis. If he can tag onto the back of the number seven, that will tow him along inside the top three.

4. Reid Battye:
Making his debut with Team Suzuki Ecstar Australia, Reid Battye could be a surprise challenger within the top five. Still adjusting to the bike and category, we think some additional seat time could see the youthful talent wind up with the lead group by the end of the round.

5. Broc Pearson:
Easing back into racing, Broc Pearson (Yamaha) has the experience behind him to push himself inside the top five at Phillip Island. A fraction off the pace leaders’ pace in qualifying sitting in seventh, we reckon he’ll be able to turn things around when the green lights go out.