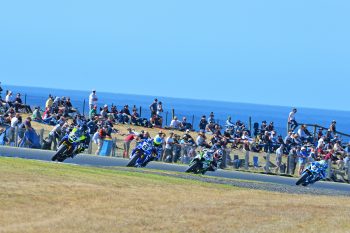 On return to the series, Yamaha-mounted privateer has secured the overall victory at Phillip Island’s opening round of the 2019 Motul Pirelli Australian Superbike Championship (ASBK) after charging to a thrilling win in race three.

A seven rider battle ensued for the top spot throughout the 12-lap encounter, with former champion Mike Jones (Kawasaki) showing his nose inside the top three, leading the field into the final lap after lodging a blistering time of 1m31.881s earlier in the outing.

Making the pass into turn two, Wagner laid down a flawless final lap to clinch victory by just 0.317s over Jones, who managed to fend off Cru Halliday (Yamaha Racing Team) by the narrowest of margins, the Supersport champion just 0.081s off runner-up honours.

Overall, Wagner captured the overall victory with 71 points to his name followed by Halliday, Waters, Jones and Staring. The ASBK will now head to Wakefield Park in New South Wales on 22-24 March for round two of the seven-stop series. 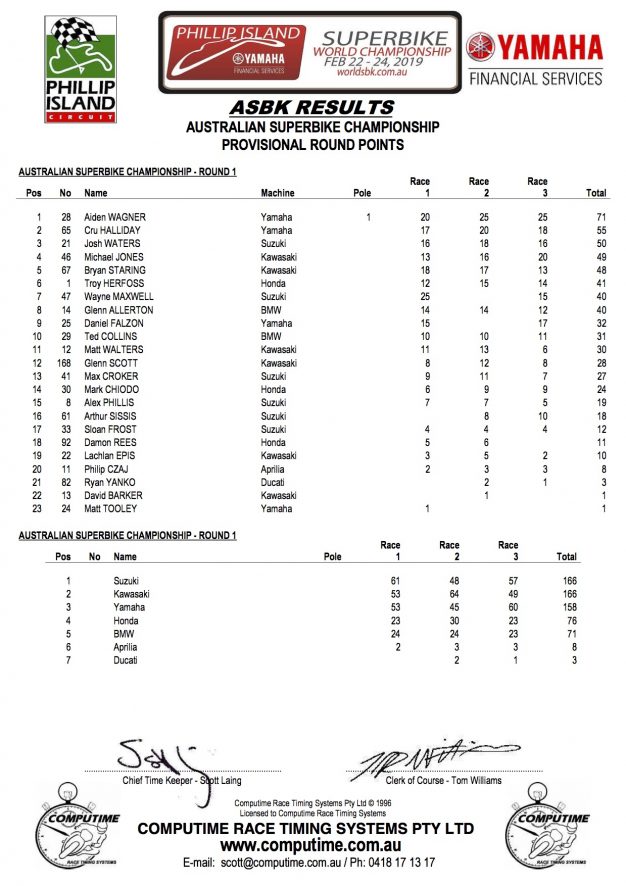