Round two of the 2019 Motul Pirelli Australian Superbike Championship (ASBK) is here, set to take place at Wakefield Park in New South Wales this weekend. This is Cycleview on CycleOnline.com.au.

With a few weeks now behind us since a thrilling opening round of the ASBK, we’re eager to get trackside this weekend for the second stop of the series. This year’s championship just seems so unpredictable – as was indicated at Phillip Island – so who knows what will be served up by the the conclusion of Sunday’s proceedings.

There’s no questioning that reigning champion Troy Herfoss (Penrite Honda Racing) experienced an off weekend at the Island, finishing up in sixth position. A number of things could’ve contributed to that, including taking on double-duties as he capitalised on a wildcard opportunity in the FIM Motul Superbike World Championship. 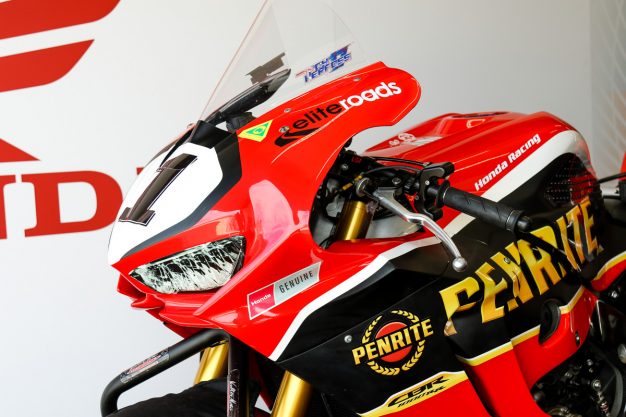 Wakefield Park, located in Goulburn where Herfoss grew up, has been very kind to him over the years, and he’s been triumphant there over the last three seasons. Are we expecting a rejuvenated Herfoss that’s ready to challenge for victory this weekend? Absolutely!

Really throwing a spanner in the works this season is former champion Mike Jones – after being unable to secure an overseas deal this year, the Queenslander lined up at Phillip Island aboard a borrowed Kawasaki ZX-10RR, finishing fourth overall after scoring a second place result in the final outing, setting a new lap record of 1m31.8s in the process.

Over a week later he was filling in for injured triple superbike world champion Troy Bayliss at DesmoSport Ducati – his former team – for testing, and has since earned a guest role in the squad while Bayliss continues to recover from injuries sustained at Phillip Island. It’s definitely going to be interesting to see how he fares aboard the Panigale 1299 Factory Edition. 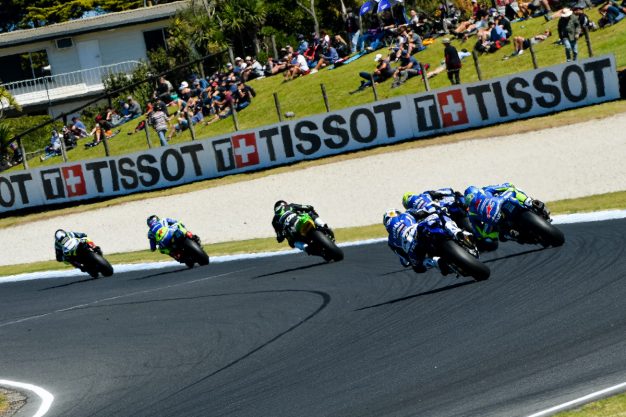 Another thing to keep an eye at Wakefield Park will be round one victor Aiden Wagner – the Yamaha privateer will be aiming to prove he’s not a ‘one round wonder’, and will most certainly be sticking it to the factory guys.

Also, you may remember that race two clash between himself and Wayne Maxwell (Team Suzuki Ecstar Australia), and while the two have talked things out, there’s no doubt that an on-track rivalry is brewing there.