With round two of the 2019 Motul Pirelli Australian Superbike Championship (ASBK) now behind us, we take focus on the second round of the MotoGP World Championship this weekend. This is Cycleview on CycleOnline.com.au.

MotoGP is back in action this weekend for round two of the series, this time heading to Termas de Rio Hondo in Argentina. After such a thrilling opener a few weeks back at Qatar, I’m pretty excited for Sunday’s race to roll around.

If you’re all over MotoGP news, then you would’ve heard about the multiple protests that were lodged against Ducati riders piloting the Desmosedici GP19 – so round winner Andrea Dovizioso, teammate at Mission Winnow Ducati Team Danilo Petrucci, and Australia’s Jack Miller (Pramac Racing). The protests were made against an aerodynamic device on the rear swingarm, which teams’ believed violated regulations.

The initial protests were rejected, however later they were referred to the MotoGP Court of Appeals. A hearing was held on Friday, with the final verdict surfacing early this morning, confirming the results will stay in place, and the device Ducati has developed is in fact legal and they can continue using it. 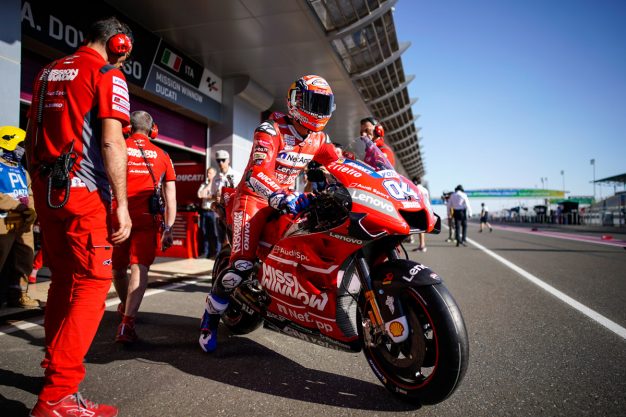 A really interesting point out of this whole ordeal were made Tweets made by Ducati CEO Claudio Domenicali – here’s what he had to say in couple of Tweets posted this morning:

“The FIM Court of Appeal has just confirmed that our swingarm device is fully legal. Qatar points are safe and the device can be used in the next races.

“However it is a shame that to get this result we had to spend our time and money with lawyers and reveal to the competitors our understanding about tyres cooling.

“Ducati is proud of its Italian engineering ingenuity and of its ability to innovate. Many people stated last week that we were cheating… hopefully now they will be silent and try to beat us on the race track.” Interesting stuff from the man in charge over at the Italian manufacturer! I’m intrigued by what teams will roll out and develop now that such devices have been dubbed legal. 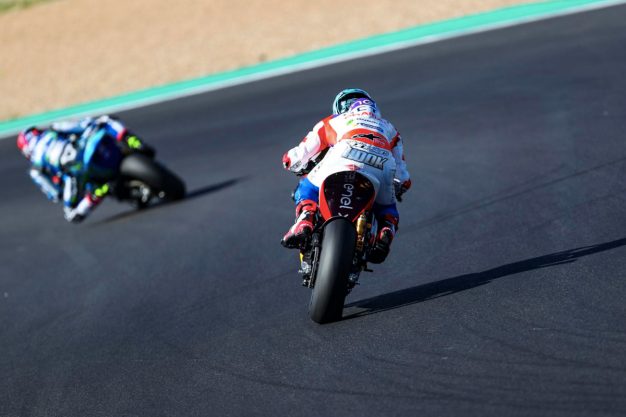 In other grand prix news, it’s really cool to see the MotoE World Cup is back on track with an updated calendar for 2019 after that devastating fire in Jerez a couple of weeks ago. I was pretty bummed out when I heard the entire fleet of bikes and majority of equipment was destroyed in the blaze, and I honestly thought that we wouldn’t be seeing the electric-powered category launch until at least next year.

But, it looks like they’ll have everything together by the middle of the year, with a test pencilled in for June before the new season-opening round at the Sachsenring in Germany.

Love or hate the category, you can’t deny it’s opening another platform for riders to race on the world stage, including Australian talents like Josh Hook, who’ll pilot a Pramac Racing-prepared Energica Ego Corsa machine.