Marquez earns MotoGP pole at Circuit of the Americas

Pramac Racing's Miller to start from the second row in P4. 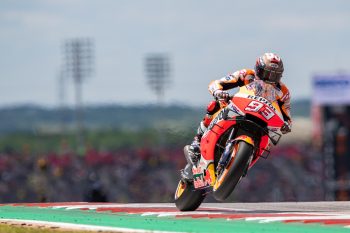 Reigning champion Marc Marquez (Repsol Honda) has landed on pole in round three of the 2019 MotoGP World Championship at Circuit of the Americas.

The Spaniard lodged a time of 2m3.787s to edge out Valentino Rossi (Monster Energy Yamaha MotoGP) and Cal Crutchlow (LCR Honda Castrol), who’ll join him on the front row. 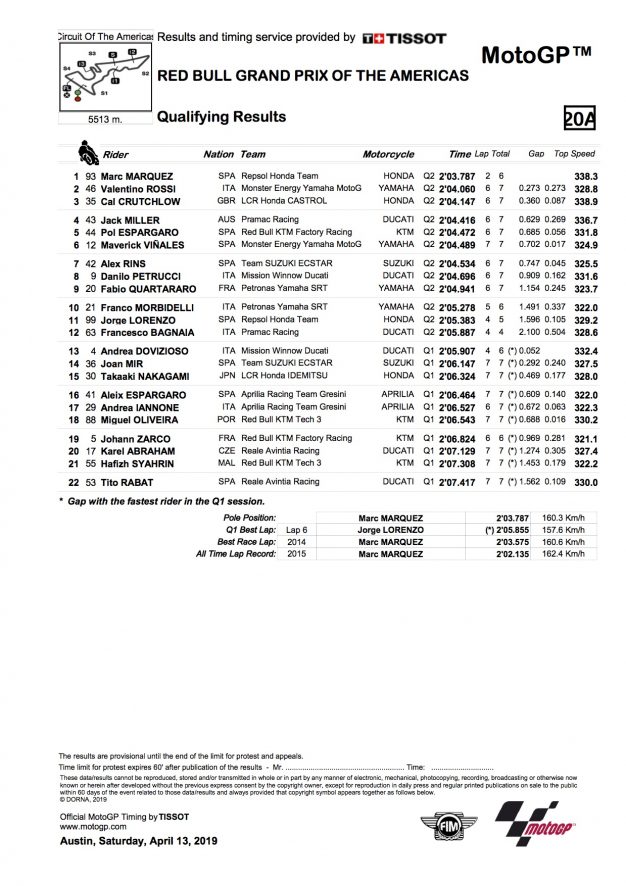 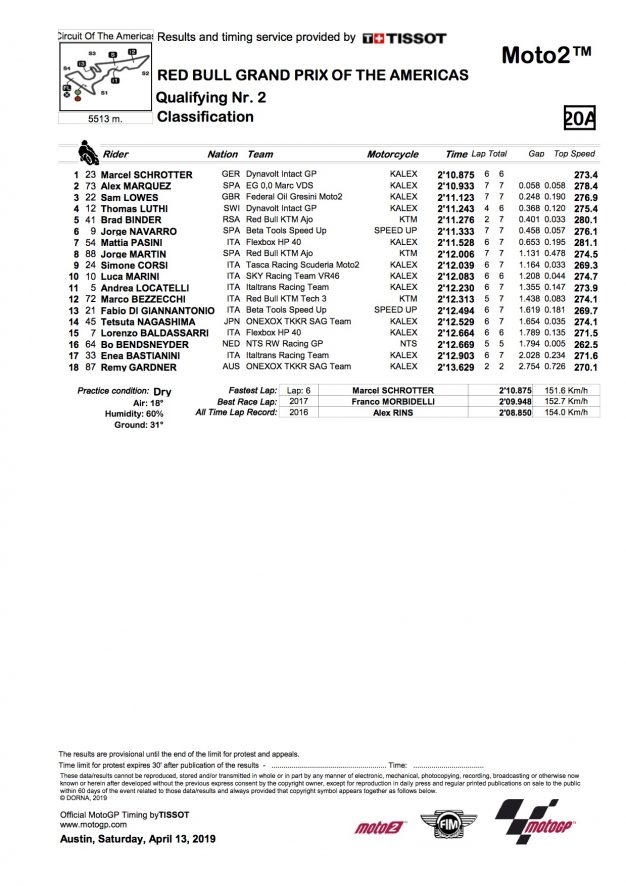 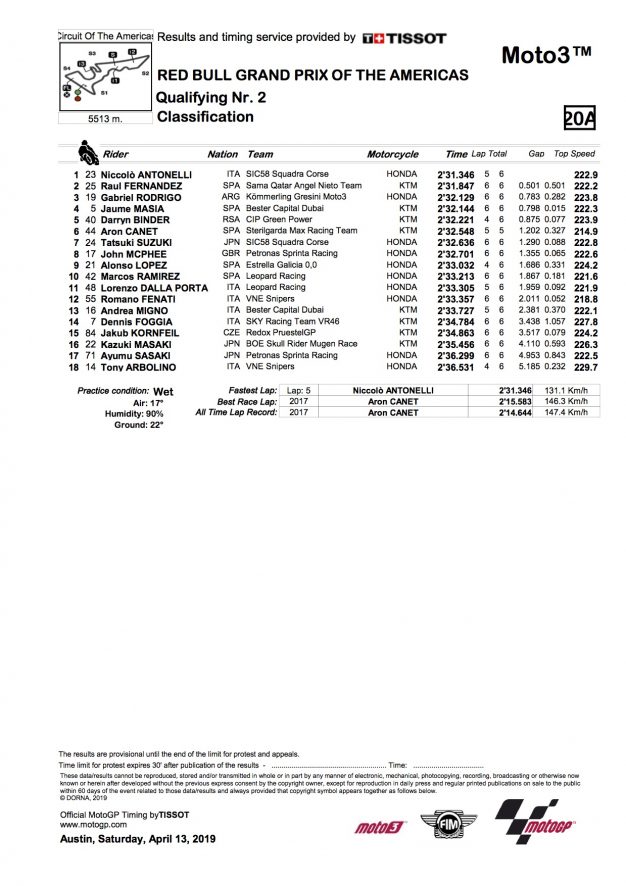