It was action galore over the weekend for racing fans as MotoGP took centre stage at Circuit of the Americas and the Motul Superbike World Championship (WorldSBK) was contested at Assen. This is Cycleview on CycleOnline.com.au.

Rarely do we see MotoGP and WorldSBK fall on the same weekend in modern times, but that’s exactly what happened over the weekend across two continents. Because one was in the US and the other in Europe, the crossover wasn’t too extreme but it was still a lot to keep track of, both for us and fans.

It was a shock to see Alex Rins secure his first victory for Team Suzuki Ecstar aboard the factory GSX-RR, making the most of a Marc Marquez mistake to fend off Valentino Rossi for the win. With that, Marquez’s six-straight run of victories at COTA finally stalled and a new premier class winner emerged.

The weekend was actually a remarkable one for Suzuki, because not only did Rins go on to win the MotoGP, Yoshimura Suzuki teammates Toni Elias and Josh Herrin split victories in the MotoAmerica series. For those who weren’t aware, Australia’s Mat Mladin – a legend of AMA Superbike with Suzuki – was also on the ground over the weekend in Texas. 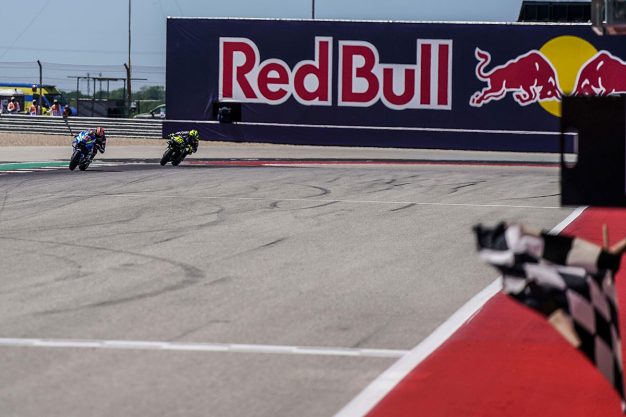 Australia’s own Jack Miller starred with his first podium in dry conditions, which I detailed in yesterday’s Opinion piece. It was fitting to see in a country he spends a bunch of time within and, needless to say, we’re absolutely stoked for him. Observers will have noticed supercross icon Chad Reed stopping by to visit his countryman across the weekend as well.

In Europe there was again no denying Alvaro Bautista two more wins, which likely would have been three if it weren’t for storms causing a cancellation on Saturday. The racing was improved, although the rev limit reduction of Bautista’s Panigale V4 did little to slow him. Here’s Jeremy with more…

While the Easter long weekend (for us anyway) seems to see most championships across the world take a break, two are actually firing up this Saturday and Sunday, those being the FIM Endurance World Championship (EWC) and Bennetts British Superbike Championship (BSB).

The 2018-2019 EWC season sees the first round of the year – and the second of the series – take place at Le Mans for the 24 Heures Motos. Reigning champions F.C.C. TSR Honda France, which fields Australian Josh Hooke, lead the standings after taking out a stunning victory at round one. 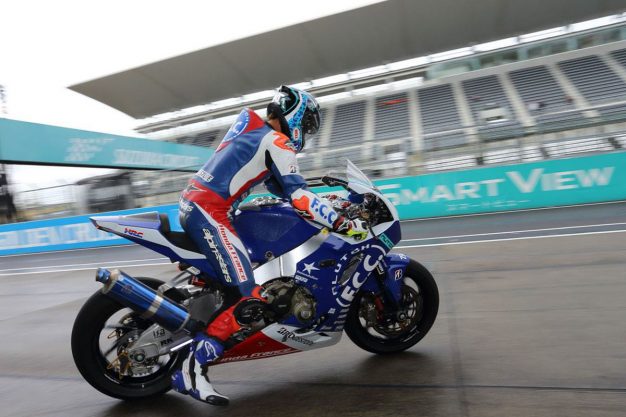 Fellow Australian Broc Parkes is also well in the mix with the Yamaha Austria Racing Team currently positioned third. EWC doesn’t quite have the hype around it like other superbike championships, but with two Aussies performing so strongly, they’re both definitely drawing more excitement and interest domestically.

Moving over to BSB, there’s a list of Australians to keep an eye on at Silverstone’s much-anticipated opener. How long is the list? Well, Josh Brookes (BeWiser Ducati), Jason O’Halloran (McAms Yamaha) and Ben Currie (Bournemouth Kawasaki) will be contesting the premier class, while Levi Day (Aprilia) and Billy McConnell (Suzuki) will change the STK1000 category.

Former champion Brookes will always be competitive, especially aboard the new Panigale V4 R, while O’Halloran is a favourite for the crown after dominating in pre-season testing. His transition to the Yamaha squad is looking promising, and after a difficult 2018 campaign, lets hope he can make a strong bid for the crown.