Round three of the 2019 Motul Pirelli Australian Superbike Championship (ASBK) has arrived, and this time we’re heading to The Bend Motorsport Park in South Australia. This is Cycleview on CycleOnline.com.au.

We’re in for a busy weekend, as not only the ASBK returns to action at one of the best venues in the country, but the Asia Road Racing Championship (ARRC) also comes to town, running alongside the domestic series!

Before I get into that, I just want to touch on the luckless weekend our Aussies riders had across the world. Firstly in the British Superbike Championship (BSB) opener at Silverstone, things just didn’t seem to happen for title contenders Jason O’Halloran (McAms Yamaha) and Josh Brookes (Be Wiser Ducati). 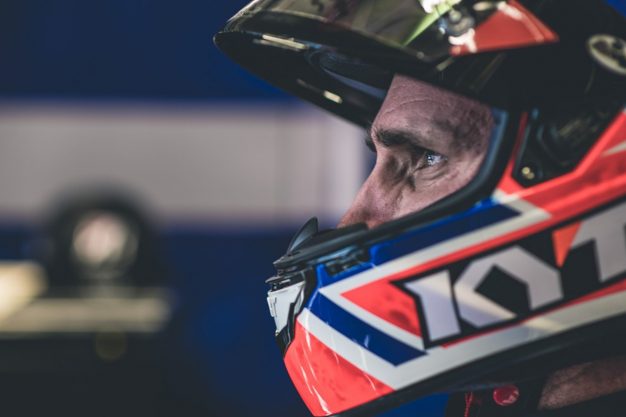 O’Halloran has been one of the strongest contenders in pre-season testing, and he even led 29 of 30 laps in race one before being taken down by teammate Tarran Mackenzie, who later received a penalty for the manoeuvre. His woes continued in race two when a mechanical malfunction saw him forced to retire just three laps in, notching up a double DNF.

Things were also just as bad for Brookes, who wound up with two DNFs. The former BSB championship suffered technical problems in both outings aboard the all-new Panigale V4 R.

Moving over the Endurance World Championship (EWC) at Le Mans, and well, the luck still wasn’t there for the Aussies. Josh Hook, part of defending champion squad F.C.C. TSR Honda France, finished in P35 after the team encountered two crashes, while Broc Parkes of the Yamaha Austria Racing Team was forced out of the 24-hour race after the outfit’s YZF-R1 experienced engine damage sustained in a fall by teammate Marvin Fritz.

Speaking of Parkes, he’ll back in the country this weekend for round two of ARRC in his role with Yamaha Racing Team ASEAN. He’ll be joined in the ASB1000 category by ASBK regular Bryan Staring, who’s filling in for Thitipong Warokorn at Kawasaki Thailand Racing Team, as well as wildcards Mason Coote, Yanni Shaw and Stephanie Redman.

The ASBK round is set to be a thriller, especially after the way the first two rounds have panned out. The win is anyone’s at this stage, and with The Bend being such a new circuit, it’s one of the most level – or equal – on the calendar.