The mid-season break is in full swing domestically, but things haven’t necessarily slowed down. The current week in road bikes with CycleOnline.com.au.

It seems like forever ago that we were at The Bend Motorsport Park for round three of the 2019 Motul Pirelli Australian Superbike Championship (ASBK), and there’s still another before the series gets back underway at Morgan Park in Queensland.

Riders will no doubt be trying keep busy, some more than others. The Bend victor Bryan Staring, who dominated the event, is currently in Thailand for round three of the Asia Road Racing Championship, set for this weekend. 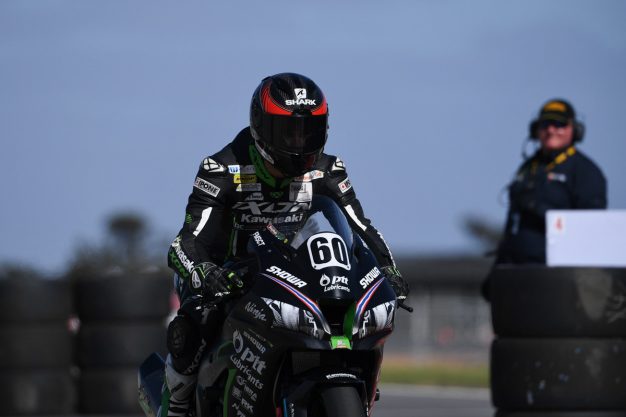 Staring filled in for Thitipong Warokorn at Kawasaki Thailand Racing Team at The Bend’s second round, where raced to a brilliant 1-2 scorecard. Despite being pretty adamant at the time that it was a one-off appearance, he’s accepted the call up to race for the Kawasaki squad again, which will be an excellent way to stay sharp during this lengthy break in ASBK.

It will certainly be interesting to see how he fares at Chang International Circuit after performing so strongly in South Australia, and hopefully we see another battle between himself and fellow Australian Broc Parkes (Yamaha Racing Team ASEAN). The pair duelled for victory last month, making for some incredible racing.