Reflecting on the moments that have made headlines in the first half of 2019.

We’re already halfway into 2019, and so far, it’s delivered on all fronts with some exceptional racing and controversies taking shape. In this edition of Countdown, we reflect on six memorable headlines from the first half of the year. 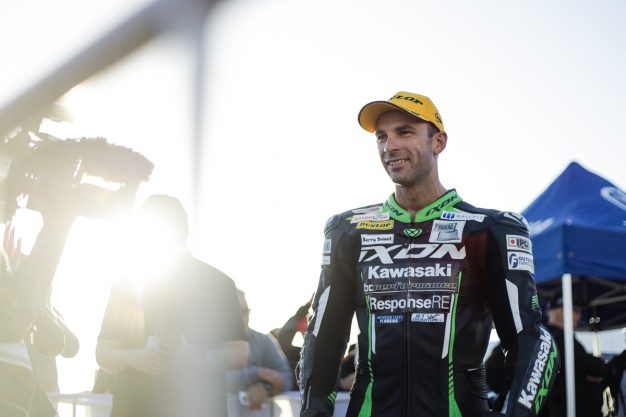 6. Staring doubles up:
Western Australian Bryan Staring isn’t unfamiliar with taking on guest rides, but to do it on the same weekend as ASBK is an unusual and massive feat. Filling in for Thitipong Warokorn at Kawasaki Thailand Racing Team in the ARRC, plus pursing his regular role at Kawasaki BCperformance, Staring put on an incredible ride to dominate all three ASBK races at The Bend, along with a stellar 1-2 scorecard in ARRC for round two of the Asian series.

5. Bayliss out, Jones in at DesmoSport Ducati:
It was a bitter start to the year for DesmoSport Ducati’s Troy Bayliss, suffering an injury at Phillip Island’s opener that would later sideline him for the following rounds. At the other end of the spectrum, former champion Mike Jones experienced a stellar weekend on return aboard borrowed machinery. The result? Well, Jones reunited with the Ducati squad for a one-off appearance at Wakefield Park, prompting him sign on for the rest of the year as challenges for the crown.

4. Bautista unstoppable on debut:
Alvaro Bautista’s debut was as highly-anticipated as the machine he was riding – the all-new Ducati Paningale V4 R. Both did not disappoint at Phillip Island’s WorldSBK opener, as he opened his Superbike career with three stunning race victories. It was incredible to witness, but his phenomenal run continued for four rounds, remaining undefeated until Imola’s fifth stop last month. 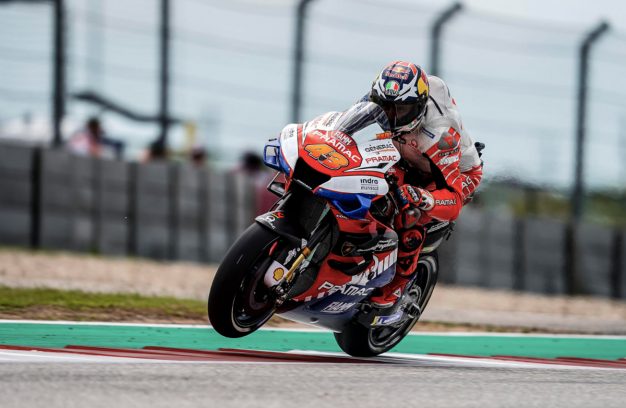 3. Wagner stuns at Phillip Island:
Making his return to racing in Australia, Yamaha-mounted Aiden Wagner stunned the competition at Phillip Island’s opening round of ASBK. After being denied of the win in race one, he fought back in the second encounter, making a bold final turn pass on Wayne Maxwell (Team Suzuki Ecstar Australia) that took him out of the race, ultimately winning the outing amid controversy. He won race three for the overall, but his campaign came to a premature end at Wakefield Park with a season-ending shoulder injury.

2. Gardner breaks through:
It was a only matter of time of when we’d see Remy Gardner stand on the Moto2 World Championship podium, and with a new team behind him 2019, he showed plenty of promise right from the get-go this season. The SAG Racing Team ace scored an at the time career-best fourth in Qatar’s opener, although it was Argentina’s second round that saw him emerge with his first-ever grand prix podium.

1. Miller’s podium return:
After scoring his maiden podium – and victory – at Assen in 2016, we’ve always wondered when Jack Miller would return to the rostrum. Well, that came at Circuit of the Americas’ third round of the MotoGP when the likeable Australian put on a stunning performance, racing to third while ending a three-year podium drought. The Pramac Racing rider is destined for more podium success, already displaying front-running form in the opening six rounds.