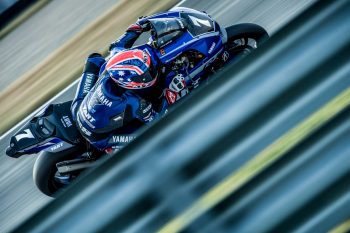 The Yamaha Austria Racing Team (YART) and Australian Broc Parkes suffered cruel mechanical failure at the weekend’s 8 Hours of Oschersleben, forcing the squad into an early retirement in what was the fourth round of the 2018/2019 FIM Endurance World Championship (EWC).

An impressive opening stint by Marvin ritz moved the team into fourth, and before his first stop he had taken the lead within the one-hour mark. Parkes took over and continued to fight for the lead, pitting from his stint with Niccolo Canepa assuming riding duties.

The Italian rider engaged in some breathless racing to retake the lead and continued rotating with his teammates in second place. Fritz was lapping consistently in his third stint towards the end of the seven-hour mark and the team looked set for a strong win, before a technical issue, forcing the team to retire.

“From my side I’m really happy with how I rode this week and my stints in the race,” Parkes explained. “We were competitive from the start and I felt really comfortable on the bike, we challenged for the lead and it was a strong team performance.

“I have to thank my teammates Marvin and Niccolo too of course, they did a great job today. Endurance racing is a cruel sport and unfortunately we had bad luck today, I’m sorry for the team that it ended this way but now we have to look forward to Suzuka and give our best efforts again.”

The YART squad sits fifth in the championship rankings as the series heads to Japan on 28 July for the season finale, the Suzuka 8 Hours. 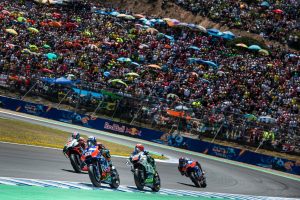 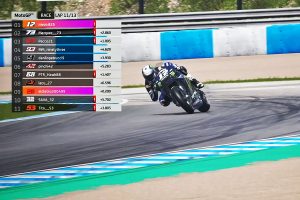 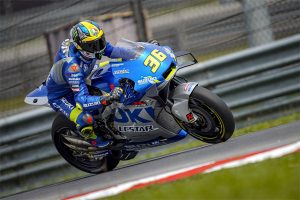