The Enel FIM MotoE World Cup has bounced back from devastation in fine form, with this week’s three-day test at Valencia in Spain being the first time out on track for the electric-powered category since the fires in March. The test also saw the first-ever race simulation, which is the subject of this latest edition of Q&A! 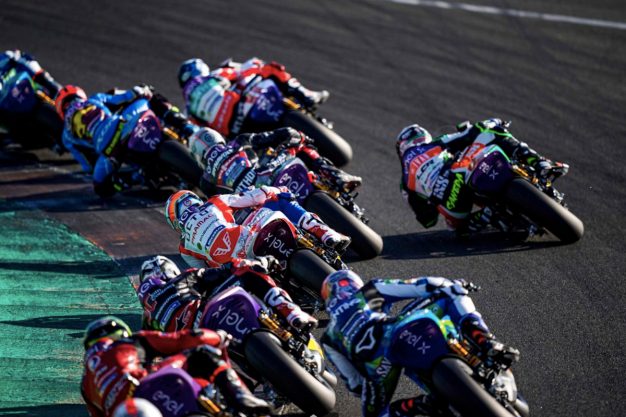 Q: What is a race simulation, and why are they doing it?

A: Basically, a race simulation is an unofficial race that MotoE adopted on the final day of its three-day test in Spain. The bikes have never been put through race conditions with the current grid of riders, so the simulation allows them to come to grips with the characteristics of the bikes, while any kinks can be ironed out from an operation standpoint ahead of the season-opener.

Q: Did they do qualifying?

A: Absolutely! Along with a race simulation, MotoE also completed a simulated qualifying session called E-Pole. The qualifying format differs from that of MotoGP, Moto2 and Moto3, where riders put in their fastest laps during sessions, while E-Pole sees riders have just one lap to put in their best performance. It’s certainly going to make for some great viewing once the season gets underway. 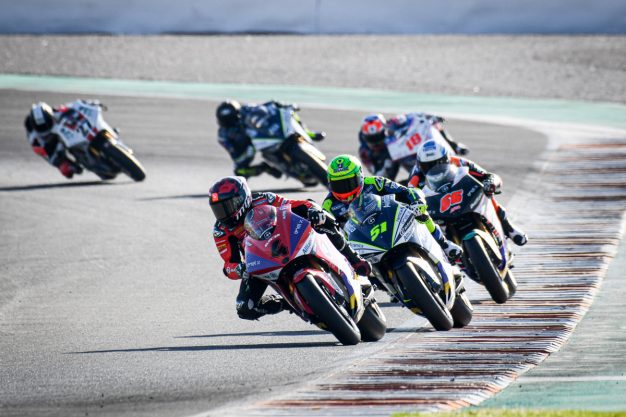 Q: What was the overall impression?

A: By all accounts, the MotoE simulation race was a success. Organisers seemed thrilled with how everything played out, and there appears to be no major glitches with the electric-powered machines and how they run in race conditions. It’s incredible the category is even at this stage, considering the entire fleet and its equipment burned down in a devastating fire in March.

A: Unfortunately, Australian Josh Hook was struck with food poisoning the day prior, so the race simulation was all about collecting valuable data. The Pramac Racing rider suffered a crash on day one, while he sat out day two – which is when E-Pole was hosted – and was forced to start from the rear of the grid in the seven-lap encounter. He mustered up a P16 result, while top honours were taken out by Eric Granado (Avintia Esponsorama).

Q: When is the official opening race?

A: The first round of racing will take place at the Sachsenring in Germany on 5-7 July, where it will run alongside round nine of the MotoGP World Championship. The series is starting later than initially planned following the previously mentioned fires, however it will still boast a six-round championship with a double-header at Valencia’s season-finale.