Consistency key for title-leader Parkes in ASB1000 at Suzuka

Dual podiums including the opening race win impressive for Australian. 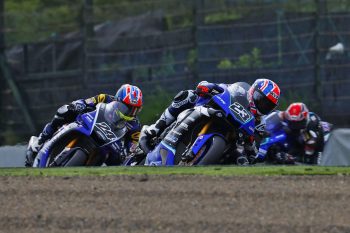 Parkes overcame a late crash in qualifying to win the opening encounter, then scored runner-up to local ace Shinichi Nakatomi in a rain-affected second race.

“At the end of qualifying the tyres and bike were feeling good and I was really fast, but I was a little too stiff and lost the front and crashed,” Parkes said following race one. “The bike hit the wall and was damaged. I felt bad for the mechanics, but I have to say thank you to them because they were able to get the bike back together in time.

“As you can see from the result, we did have some trouble but the bike was in great shape for the race. The race was one of the best I’ve had yet, but I’m still not fully satisfied with the weekend as I want to take one more win tomorrow.” 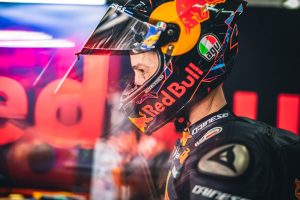