Countdown: ASBK topics to follow in the second half

Six factors to keep an eye on in the back half of Australian Superbikes.

Following a lengthy break in the 2019 Motul Pirelli Australian Superbike Championship (ASBK), the series kicks back into action this weekend at Morgan Park in Queensland. In this edition of Countdown, we highlight the topics to follow in the back half of the championship. 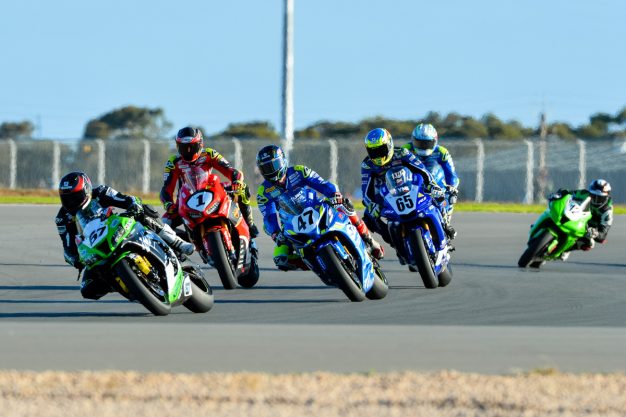 6. Potential Bayliss return:
While it’s not set in stone, the return of Troy Bayliss is on the cards in the second half. The three-time world superbike champion elected to sit out the remainder of the series after injury ruled him out of title contention, however Bayliss did indicate a return was likely in the back half aboard the all-new Ducati Panigale V4 R. Time will tell when it happens!

5. Nothing to lose for Maxwell:
Team Suzuki Ecstar Australia’s Wayne Maxwell has experienced his fair share of bad luck in the opening three rounds, which pushed him out of the title fight. He’s still a mathematical chance, but plenty has to go his way over the next four races. He has nothing to lose, so expect an ultra competitive Maxwell in the upcoming rounds.

4. Halliday’s title shot:
Returning to the premier class after earning the Supersport crown in 2018, Yamaha Racing Team’s Cru Halliday has solidified himself a serious title threat this season. Sitting second in the standings, it’s going to be interesting to see how the New South Welshman plays out the second half in pursuit of a maiden premier class title. 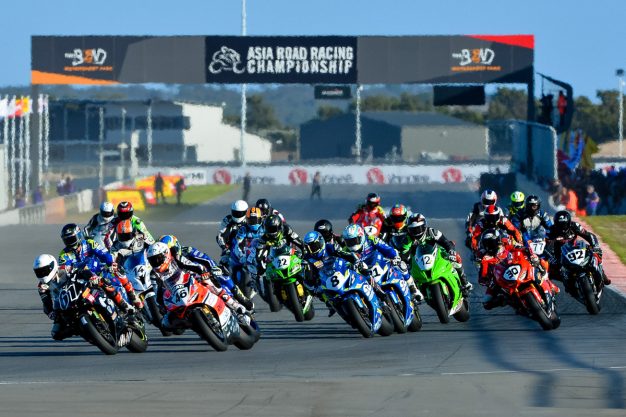 3. Herfoss’ championship defence:
It’s safe to say Troy Herfoss’ title defence hasn’t gone exactly to plan so far this season, although he’s not exactly out of the race, sitting just 18 points shy of leader Bryan Staring. We’ve seen the Penrite Honda Racing rider do some pretty special things in the past, and we’re anticipating he’ll do exactly that in defence of the number one.

2. Jones’ consistency:
Starting out the season on borrowed machinery before signing with DesmoSport Ducati, Mike Jones has been supremely consistent in the opening half. It could be exactly what he needs to notch up another championship, although with such a competitive field, he’ll be hungry for a victory while getting the job done.

1. Resurgent Staring:
A dominant weekend at The Bend saw Bryan Staring storm into the points lead with an abundance of confidence ahead of the mid-season break. While acknowledging his Dunlop tyres contributed to his success in South Australia, he’ll still be as competitive as ever in the back half if he can find a suitable setting at the remaining circuits. We can’t wait to see how he approaches Morgan Park with the points lead in hand.