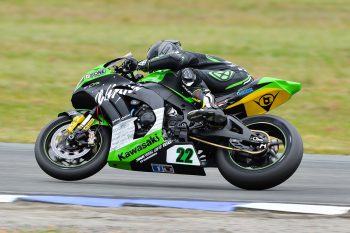 Epis, 19, ‘has chosen to pursue other avenues’ according to the brief announcement and BCperformance owner Kelvin Reilly wished him the best moving forward.

“I wish him all the best for the future and look forward to pushing on with our 2019 ASBK championship campaign,” Reilly stated.

Epis finished 10th overall at Morgan Park in Queensland earlier this month, marking his best result of the season and elevating him to 15th in the championship standings.

It’s not clear what the future of former world championship regular Epis holds, nor whether BCperformance will replace him on the second Ninja ZX-10RR alongside title contender Bryan Staring.