Another grand prix, and Jack Miller’s second podium of the season. Welcome to Cycleview on CycleOnline.com.au.

How awesome was it to see Australia’s Jack Miller land on the podium at last weekend’s 10th round of the MotoGP World Championship in Brno, Czech Republic? Pretty damn cool.

Scoring his first podium in three years earlier in 2019 at Circuit of the Americas, the likeable Queenslander has since come close on numerous occasions. Following a month-long break in the series, he got the job done in thrilling fashion on Sunday. 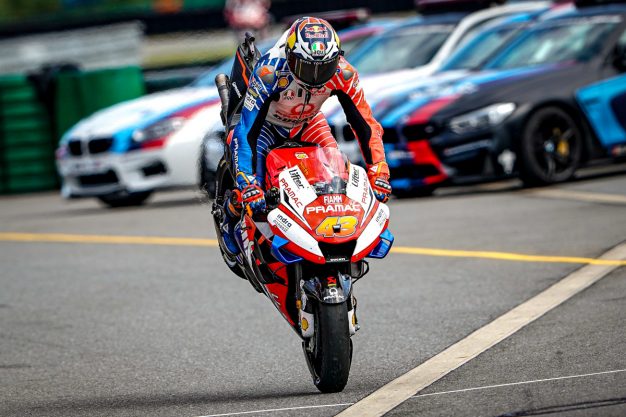 Starting from P2 on the front row, the Pramac Racing ace remained in contention throughout the entire encounter despite slipping outside the top three, ultimately making a pass on Alex Rins (Team Suzuki Ecstar) in the dying laps to earn his third-career podium in the premier class.

It’s a timely result for Miller, who’s yet to officially re-sign with Pramac for 2020 – the Aussie has mentioned he’s been close to closing a deal, although that discussion has been going on for over a month now. 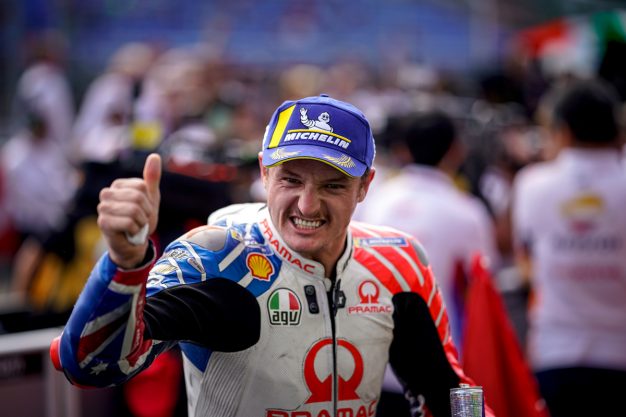 It will be interesting to see how he carry’s the momentum from the podium as the series heads to the Red Bull Ring in Austria this weekend – a venue which Ducati has dominated at since MotoGP returned to the circuit in 2016. There’s a very good chance he’ll add to his podium tally, and if he does, it would be a mega boost to not only his confidence, but also contract negotiations.