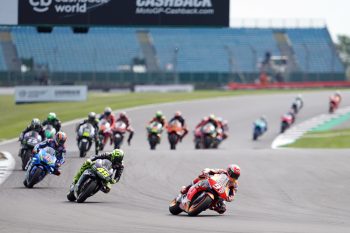 A first-look at the 2020 MotoGP World Championship calendar has been released, with the provisional dates and venues confirming an expansion to 20 rounds next year.

Finland’s new KymiRing venue marks a new addition to the calendar, subject to FIM homologation, marking the first time the nation will host a grand prix since 1982.

Thailand’s fixture at Chang International Circuit is the only other notable change, moving from round 14 in the series to round two, following the traditional season-opener in Qatar, which kicks off on 8 March.

The Australian Motorcycle Grand Prix at Phillip Island will remain in October, scheduled on the 25th, once again sitting in the middle of the three back-to-back flyaway races that include the Japanese grand prix and Malaysian grand prix.