Reflecting upon the last championship round at a 2+4 event in 2013.

Just this week, Motorcycling Australia (MA) revealed that the Motul Pirelli Australian Superbike Championship (ASBK) will reunite with the country’s premier motorsport series, the Virgin Australia Supercars Championship, as a one-off round in 2020 at a venue that’s still to be announced.

The ASBK running alongside Supercars is no new initiative, in fact, it was a regular – and vastly popular – occurrence back in the ’90s and returned during the 2010, 2011 and 2012 seasons under former promoter International Entertainment Group. The last time the two series partnered with championship status was 2013 at Symmons Plains in Tasmania.

That stop marked round two of the ASBK season that year and it was a weekend where now three-time champion Glenn Allerton, equipped with a Next Gen Motorsports BMW, put on a dominant display of riding across the entire weekend. 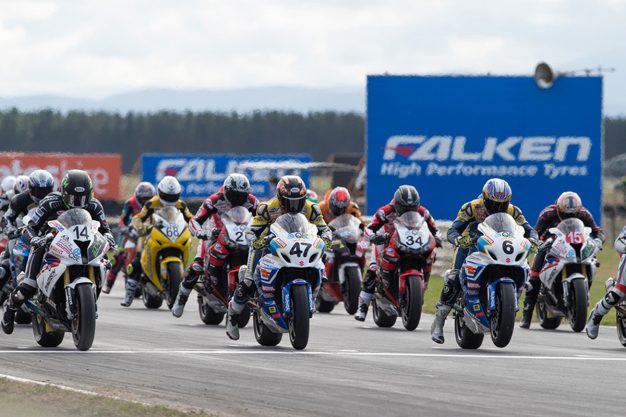 Picking up pole position, the New South Welshman went onto lodge a perfect 1-1 scorecard in the pair of 16-lap encounters, defeating Suzuki-mounted duo Wayne Maxwell and Robbie Bugden on both occasions.

The opportunity of racing in front of a large, new and enthusiastic motorsport crowd wasn’t the only positive Allerton extracted from ASBK’s collaboration with Supercars, with the prospect of influencing and introducing youthful fans to the sport and potentially becoming racers themselves being the most beneficial factor in the eyes of the triple Australian champion.

“I think as far as a race meeting goes, I don’t think there’s any way to make it that much better other than altering the way the races are run, but doing that it becomes tough because it becomes more expensive,” Allerton explained following his dominant weekend at the time. 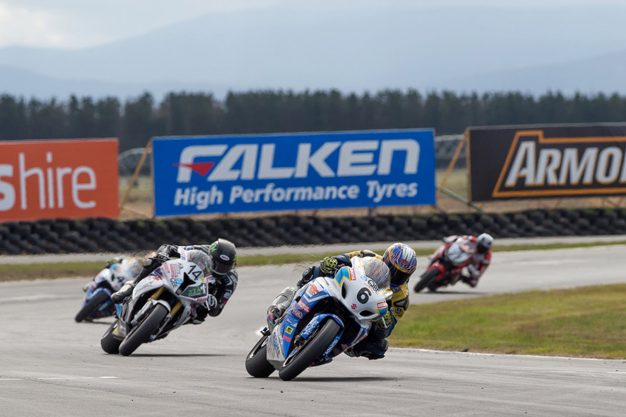 “If you want to run shorter races, back-to-back, maybe like V8s, you’re probably going to use more tyres. I think the off-track activities is what we need to look at. I think we need to turn our racing into a show or a festival, if you like. At the V8s, you’ve got things like the Cars cartoon set-up there, which the little kids can identify with, you’ve got all sorts of activities going on off the track that make families want to come because the kids have something to do.

“I think the ASBK is on the right track, they understand that, they want to to do more off-track activities in between races which will keep the people interested, and maybe give the kids something back. The new Throttle Jockeys setup is really good, you give the kids something to do. I remember when I was a kid all I wanted to do was ride a motorbike the whole time. I would have loved it if I turned up to a race meeting and they had an opportunity for the kids to jump on a bike and just ride around. 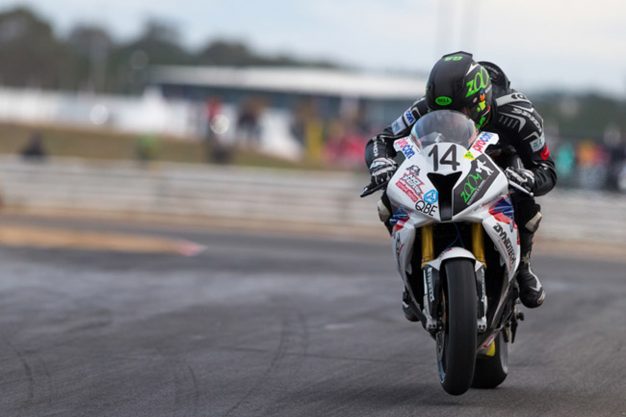 “If you can get the kids interested at a young age they can be potential racers. I was one of them back in the 90s – I went to an Oran Park 2+4 and watched the Superbikes go around and I still remember meeting Shawn Giles.”

Australian Superbikes made one more appearance with the Supercars championship that year at the Phillip Island 360 as a non-championship exhibition race oddly labbelled as the Australasian Road Racing Championship (ARRC), however, due to a number of circumstances, a fraction of the regular grid actually took part. That weekend was again topped by Allerton, but it was a huge disappointment by all accounts.

In 2014 there was initially supposed to be three ASBK rounds hosted alongside the Supercars, which was later reduced to just the one to be held in Darwin and then, finally, that was scrapped altogether. As a result, those turn of events ultimately led to the current state of the national championship to be largely operated in-house by MA rather than outsourcing a private promoter.