Answering questions on the biggest topics heading into round five.

The 2019 Motul Pirelli Australian Superbike Championship (ASBK) returns to action this weekend at Winton in Victoria after a two-month break, and it’s set to be another thriller! In this edition of Q&A, CycleOnline.com.au answers questions on the biggest storylines heading into the weekend. 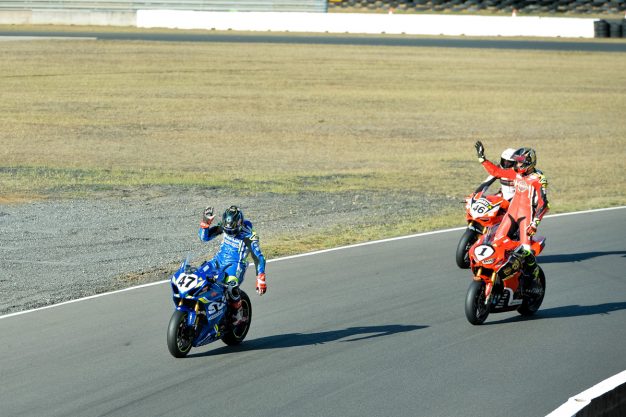 Q: How is the points situation looking in the championship?

Q: Jones is yet to win an overall, should we be looking for him to get the job done at Winton?

A: Absolutely! The former champion came so close to earning victory at Morgan Park’s fourth round – he topped qualifying and rode commandingly to victory in race one, however a bizarre error in the second outing saw him forced to fight through the field, but in the end, he ultimately fell short of the top spot. He did gain the points lead in the process, although he’ll be hungry to enter the winner’s circle this Sunday.

Q: Things got heated between Herfoss and Halliday at the recent Winton test, will that rivalry carry on this weekend?

A: Both are very spirited riders, and you can absolutely bet they’ll be doing anything they can to beat each other! This is actually one of the most interesting storylines to follow, because the duo are right there in the mix and have commonly found each other on track this year. Will tempers erupt? We’re just going to have to watch and find out! 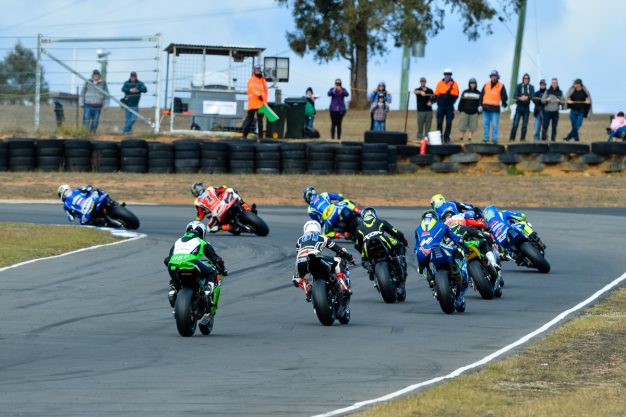 A: It’s extremely important for them both! As they sit currently, Maxwell and Waters are fifth and sixth respectively, with just one point separating them. A strong result this weekend could potentially propel them to the pointy end of the standings, which will set them up nicely for an attack at the crown over the last the two rounds. However, if they put a foot wrong, their bid for the championship could be over.

Q: Anything else of note we should keep an eye on?

A: As always, Staring will be ultra-competitive as he has been all season. If it wasn’t for a tumble at Morgan Park, he’d still likely be in the championship lead, but regardless, he showed great form at a track that hasn’t typically gone well for him in recent years. If he can do the same this weekend, well, he might find himself back atop the rankings. Also keep an eye out for his old/new teammate Kyle Buckley, who has returned to Kawasaki BCperformance for the remainder of the season.