Winton ASBK winner on his second victory of the season. 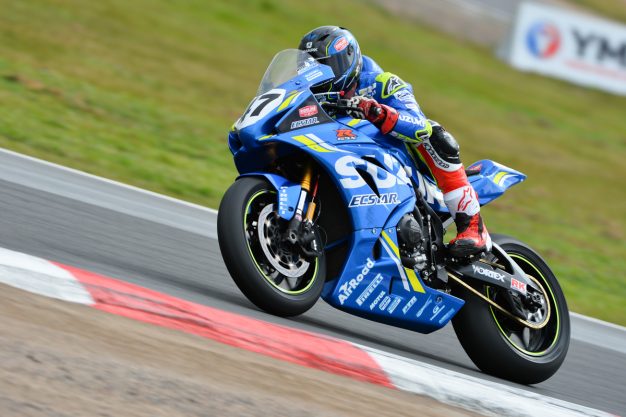 Congratulations on the overall victory and race one win as well, you must be pretty stoked on that!

Yeah, look it would’ve been nice to try and win race two if it was dry – I feel I definitely could’ve won both races and the bike was working fantastic. Everyone at Team Suzuki Ecstar has been working to try and get the package we want – we haven’t found exactly what we’re looking for, but we’ve worked through a whole tonne of settings on the bike, and look, we’re hopefully going to get it better and better by the next couple of rounds and try keep the momentum rolling into Phillip Island and Sydney Motorsport Park.

In race one you obviously started from the middle of the front row and you went back-and-forth with Mike for a long portion of the race, what was the strategy? In the end, it looked like you had what it took to get it done.

In the end, we had a slightly better set-up package – whether it was a tyre choice – I was unsure what tyre he was on – but our tyre looked good, and the smooth power delivery of the GSX-R made it easy and nimble. The guys have done a fantastic job. In the end I could see him starting to miss apexes and lose mid-corner speed, so I knew it was my time to strike. I put my head down, put together a few quick laps and managed to break him – once I had the gap, I just enjoyed the ride home.

Were you on the harder tyre? What was the situation there?

We could’ve been on either there, we went one each way – if the sun came out we would go for the soft one, if it didn’t, we’d go with the harder one. 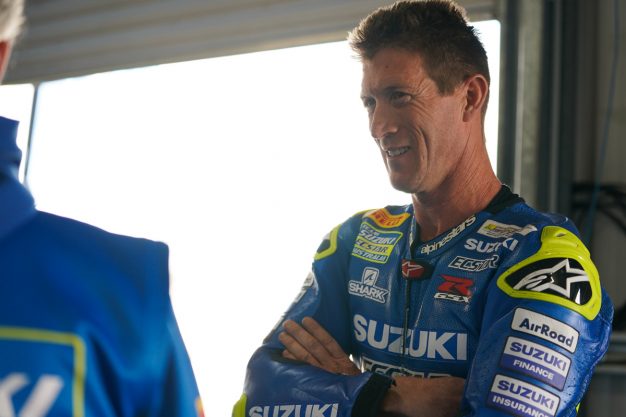 Onto race two, there were a few restarts and weather hanging around in the end with a bit of rain dropping – it was declared a wet race and ended up being declared partway through. What was your opinion on that decision?

I think they made a mistake in declaring it a wet race, because you couldn’t use wet tyres, so it shouldn’t have been declared a wet race. I think that was a mistake on their behalf, and ultimately, the race would’ve been stopped whether it was then or another two laps – once bikes start crashing and they have to wait longer, that’s when they would’ve stopped it. The right decision was made and there weren’t any more bikes wrecked – I feel the right decision was made.

Were you aware you still got the overall because of the half points?

I had a feeling, but you never know with what decision race direction is going to make. Because it was 10 laps, I couldn’t remember the amount of laps for when they call it a full race distance – it wasn’t quite two thirds, and I was lucky to get away with it.

A couple of round wins in a row now, so momentum is pretty key, isn’t it?