Evaluating the Australian's four-career podiums in MotoGP to date.

Fan-favourite Jack Miller continues to display he’s a regular podium contender in the 2019 MotoGP World Championship, making his third appearance on the box this season at Aragon last weekend. In this edition of Rated, we evaluate the four podium finishes he’s earned in his premier class career! 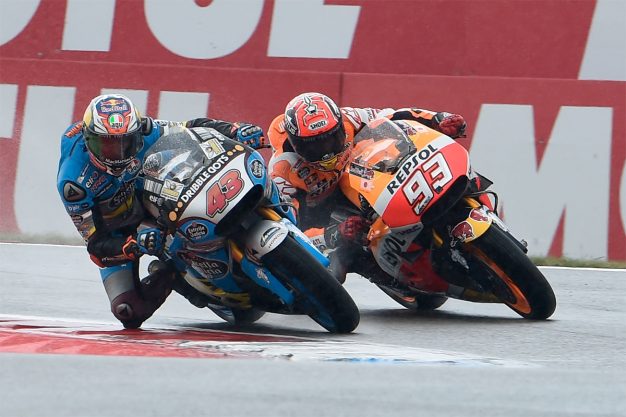 Race Assen 2016
Rating: A+
Rundown: There’s no topping a maiden victory in the MotoGP World Championship, particularly in Miller’s case! Riding for Team Estrella Galicia Marc VDS 0,0 in 2016, the Queenslander put on a phenomenal ride in challenging, rain-soaked conditions, fending off multi-time world champion Marc Marquez (Repsol Honda) in a nail-biting triumph. The win came surprisingly early in his career, being just his second season in the premier class.

Race: Circuit of the Americas 2019
Rating: A-
Rundown: Circuit of the Americas’ third stop of the 2019 season marked Miller’s biggest breakthrough after his maiden victory, as he stepped onto the podium for the first time since the 2016 triumph. Performing strongly all weekend long, he started from P4 on the grid before benefiting from crashes by Cal Crutchlow (LCR Honda Castrol) and pole-sitter Marquez later in the race to round out the podium in third. Making this even more special was the fact it was his first appearance on the box in dry conditions. 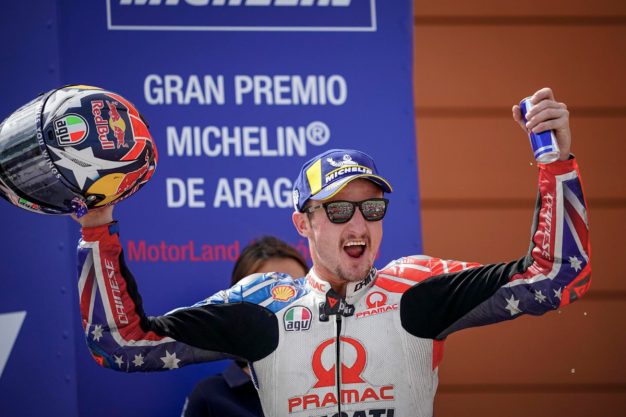 Race: Brno 2019
Rating: B+
Rundown: It was another case of patience playing its part for Miller at the Czech grand prix this year, which saw him rise to another P3 result. Qualifying second, the podium was always a chance for the likeable contender, and he’d have to wait until the dying laps of the race to put himself in the position secure it, making a pass on Alex Rins (Team Suzuki Ecstar) with just two laps to spare.

Race: Aragon 2019
Rating: B+
Rundown: Just last weekend, Miller continued to cement himself as a podium favourite as he landed on the box for a third time this season! The Pramac Racing ace started from P4 and moved as high as second, however later relinquished those positions. Riding a smart race, he made a thrilling manoeuvre on Maverick Vinales (Monster Energy Yamaha MotoGP) on the final lap to secure the third and final spot on the rostrum.