Supersport contender on resurging in the second half of ASBK.

Motorcycle racing is a never-ending story of highs and lows, but few riders in the Motul Pirelli Australian Superbike Championship paddock have ridden the sort of emotional rollercoaster experienced by Supersport contender Ty Lynch in 2019.

The South Australian embarked upon his second season in the Supersport category, and it started promisingly enough – he showed encouraging speed aboard his Russell Phillips Motorsport-run Yamaha on his way to seventh overall during the season-opener at Phillip Island.

Things started to unravel in the second round at Wakefield Park, when Lynch crashed and sustained an ankle injury. But there was worse to come before round three at The Bend – Lynch suffered another crash, but this time it was while he was engaged in one of his other favourite activities – coaching motocross riders.

“It was a huge crash, and it was only two weeks before The Bend,” Lynch recalled. “Unfortunately, I sustained some more injuries and wasn’t able to race.

“In the end though, it was probably lucky we weren’t racing at The Bend, because Russell Phillips’ brother Allan, who was one of our mechanics, died on the Sunday of the event and it would have put a real downer on the weekend.”

It was the lowest point in Lynch’s season, but he and his team were not to be discouraged: “We gathered ourselves together, and on the Monday after The Bend, I had the pins removed from my ankle from the Wakefield Park crash.

“The next round was at Morgan Park, and it wasn’t a great weekend – it was my first time on the bike since Wakefield, and I struggled to come to terms with it.” 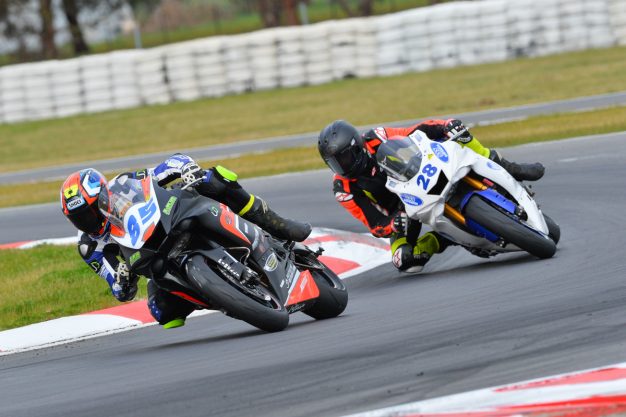 While the Morgan Park event may not have yielded sensational results, Lynch said it gave him a clear direction for improvement. And so he and the team headed to Winton, where their determination and perseverance were rewarded with a podium finish, Lynch finishing third for the round.

“After Morgan Park, I was able to clearly identify what I needed to work on, not just in terms of my personal fitness, but also with the bike.

“The lead-up to Winton was very positive – I had done some good fitness training and I also scored a couple of podiums at a long-track event in Mildura in the lead-up to the round.

“When I arrived at Winton, I felt comfortable on the bike straight away, and the podium result was sensational – it was a big confidence booster, and has really motivated everyone in the team to keep pushing.” 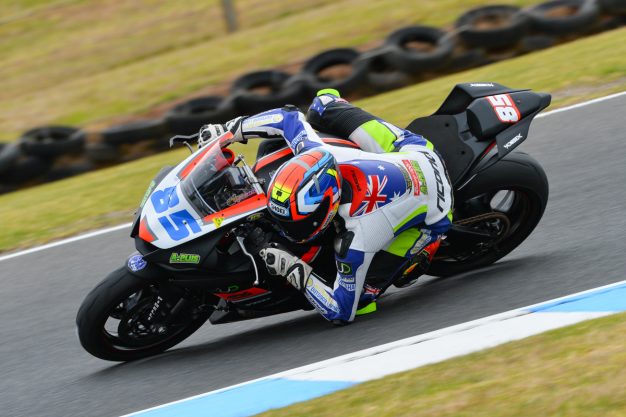 Heading back to Phillip Island, Lynch is confident he can continue his momentum as just two rounds remains in the seven-stop series.

“I felt comfortable at Phillip Island earlier in the year, and both the bike and I have improved since then. The flow of the track suits my riding style, and I think the last round at Sydney Motorsport Park will be similar as well. We want to consolidate over these last two rounds, be productive and make sure we can put everything we learn into practice for 2020.”

Phillip Island’s penultimate round of ASBK is scheduled for 4-6 October.