New South Welshman on overcoming injury and rising in the 2019 Yamaha R3 Cup.

When Brandon Demmery stood on the top step of the podium in the YMF R3 Cup round at Winton’s fifth round of the 2019 Motul Pirelli Australian Superbike Championship (ASBK), it closed a chapter in the story of the New South Welshman’s gritty recovery from injuries sustained in a crash almost two years ago.

Demmery dealt with a shocking blow at Phillip Island’s at the end of the 2017 season when he was involved in a horrific crash that saw him sustain a compound leg fracture and a shattered pelvis among other injuries.

The injuries required a lengthy recovery, denying him of being at full fitness for the upcoming 2018 campaign, ultimately prompting him to sit out the entire year and focus on becoming healthy. 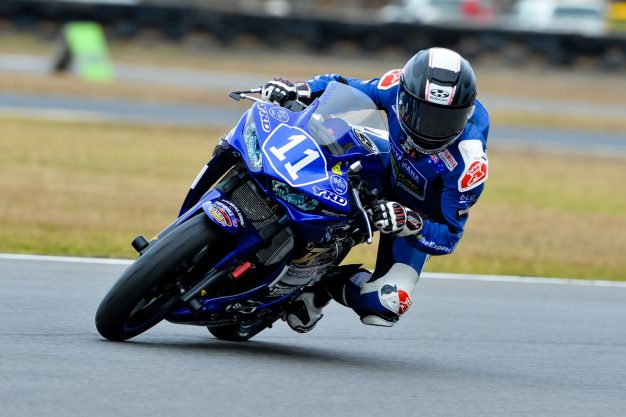 “There were a few chances to race in Asia, but we ultimately decided not to go down that path,” said Demmery. “And because we missed the start of the Australian season, we weren’t going to be in contention for any championships so we decided to concentrate on developing the bike and ensuring I was back to 100 percent fitness.

“By the end of last year, I was itching to get back on the bike and so this season, we were able to return to the Supersport 300 and YMF R3 Cup categories.”

A year on the sidelines only increased Demmery’s eagerness to rejoin the grid, and so he did, recording a number of consistent finishes across the opening rounds of 2019.

“We started the season well with some consistent top five results, and at The Bend I qualified second and finished on the podium. Winton was obviously the breakthrough round – I was stoked with the bike’s performance all weekend, and was able to fight from fourth on the grid to win two of the three races.” 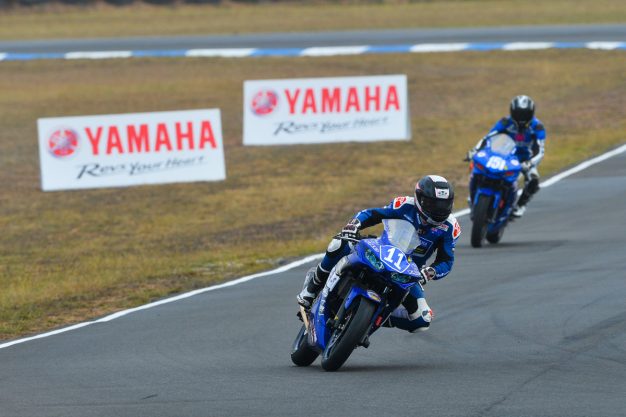 Demmery’s round win at Winton elevated him to fourth in the R3 Cup standings, just 16 points behind leader Hunter Ford. It’s placed the number 11 right in title contention as two rounds remain, and he’s hopeful a crown will lead to overseas opportunities in 2020.

“We’re right in the box seat to push for the R3 Cup title now, so that’s our focus for the last two rounds. Next year, I might do R3 Cup and Supersport 300 again, but the ultimate goal is to head overseas. When you look at other riders I’ve raced against and how well they’re going overseas, like Tom Edwards, Tom Bramich and Billy van Eerde, there’s no reason I can’t do the same.”

Phillip Island’s penultimate round of ASBK is scheduled for 4-6 October in Victoria.