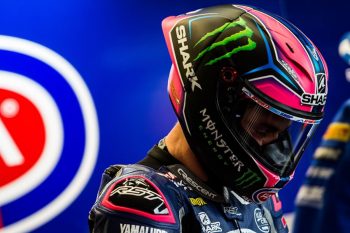 Lowes, who will depart the Pata Yamaha squad at the conclusion of the season, has been a regular podium challenger and is currently ranked third in the championship standings.

“KRT welcomes a 27-year-old rider with a lot of pace and good experience,” said team manager Guim Roda/ “Our target is to ‘polish’ Lowes and try to make him a candidate for the title too. And he has a long career ahead.

“He has shown very good skills during these years and for sure the potential is there. We’ll try to use all the tools at our disposal in KRT to help him show his best.”

Lowes will ultimately replace Leon Haslam after one season with the team, while his position at Pata Yamaha has been taken up by Toprak Razgatlioglu.