Toparis fends off Edwards for Sydney Supersport race one win

Edwards and Bayliss lock out the podium in the opening encounter. 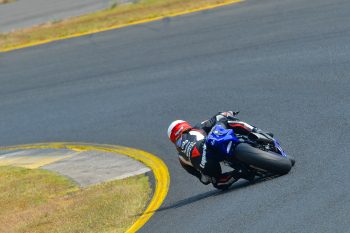 Supersport race one was reduced to nine laps after the initial start was red-flagged due to a multi-rider incident at turn two.

On the restart, it was Yamaha-mounted Jack Passfield who secured the hole-shot, however ran wide into turn two, allowing Edwards to steal the lead.

It was a matter of laps before Toparis was able to find his way by Passfield as Edwards stretched his lead, although he made the manoeuvre and set his sights on the debutant out the front.

Slicing the gap, Toparis and Edwards duelled for a number of laps – Edwards fighting back every time Toparis attempted a pass. It was lap six where the 2019 champion made his move stick with a crafty outside pass, where he then went onto capture victory over Edwards by 0.753s.

There was an intense battle for third, although it was Cube Racing’s Oli Bayliss who secured the final spot on the podium, edging out Aidan Hayes (Yamaha) and Passfield. Broc Pearson (Yamaha) was sixth, followed by Jack Hyde (Yamaha), Nic Liminton (Yamaha), Callum Spriggs (Yamaha) and Rhys Belling (Yamaha).

It was another thrilling Supersport 300 outing in race two, as Luke Jhonston (Kawasaki) edged out Senna Agius (Yamaha) by a mere 0.034s for victory, while Zac Levy (Yamaha) locked out the top three. Max Stauffer (Yamaha) and Brandon Demmery (Yamaha) were fourth and fifth respectively. 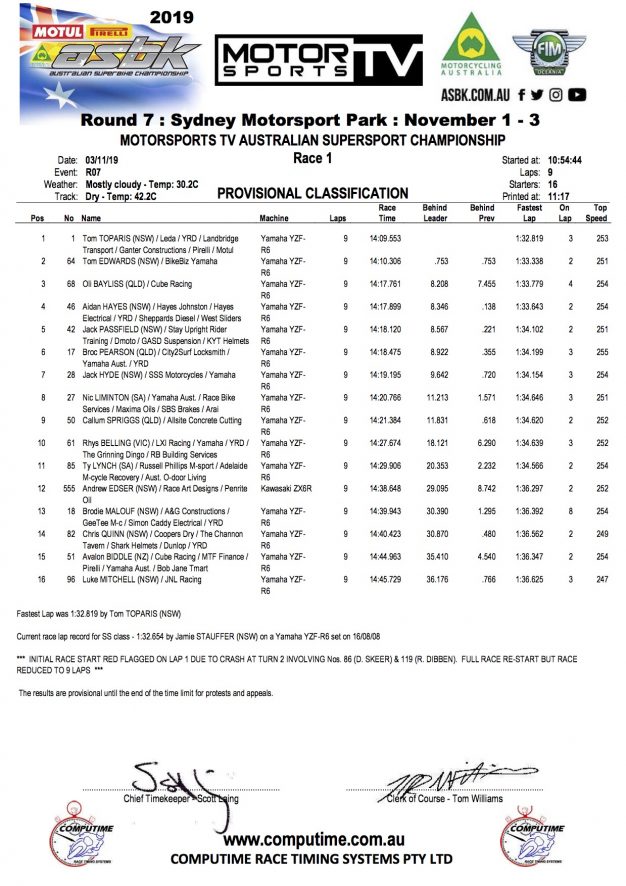 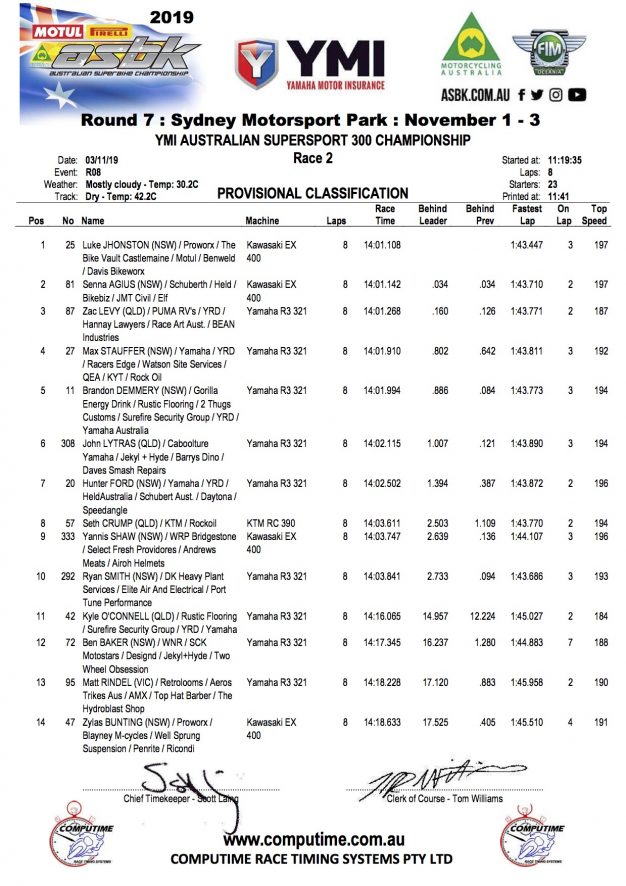 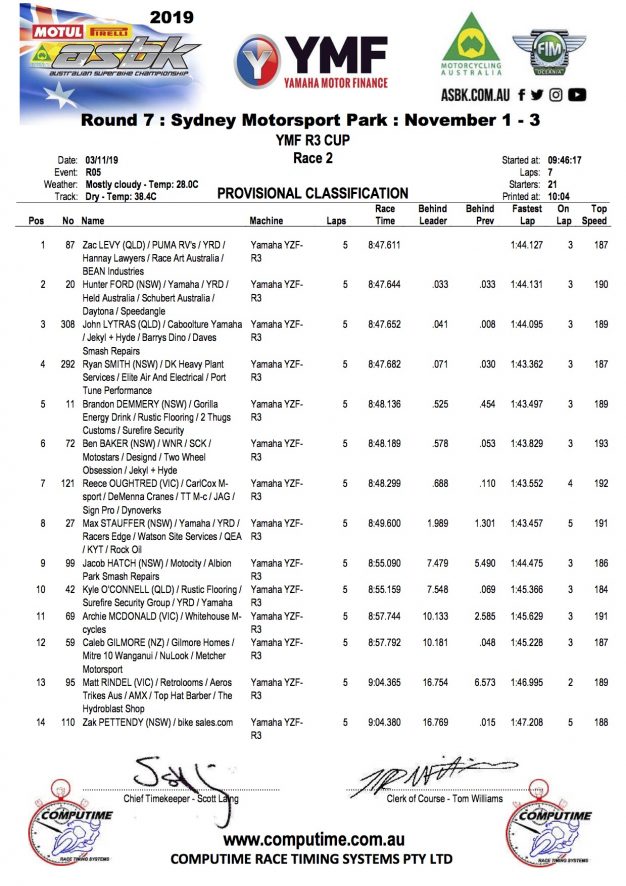 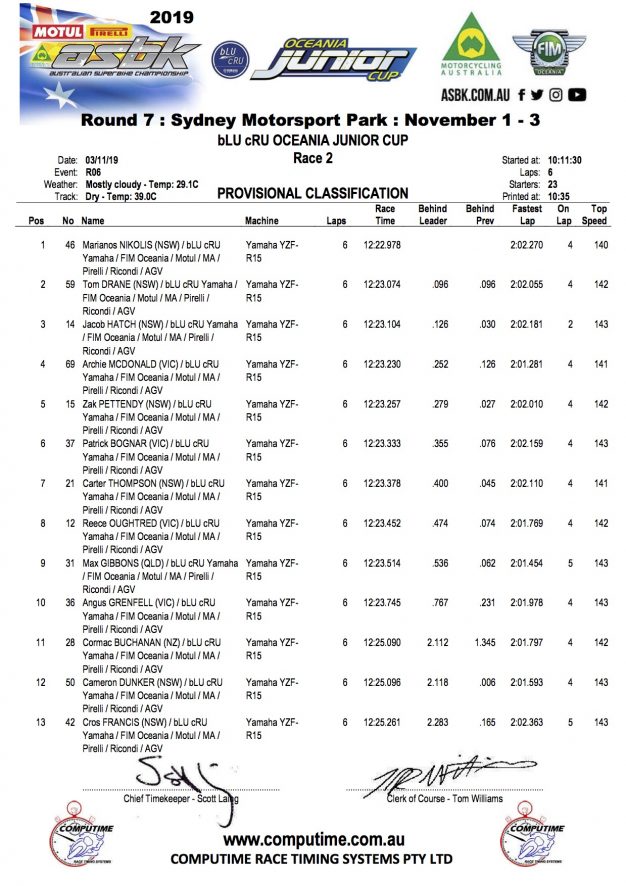