For 28 years the words ‘Honda Fireblade’ have been synonymous with perfect handling, balance and sheer riding enjoyment. For 2020, Honda starts a new chapter in the Fireblade’s illustrious history with a new machine that is ‘Born to Race’.

Heavily inspired by the RC213V MotoGP machine and its street-legal RC213V-S counterpart, the 2020 CBR1000RR-R Fireblade is powered by the most powerful inline four-cylinder engine that Honda has ever made. 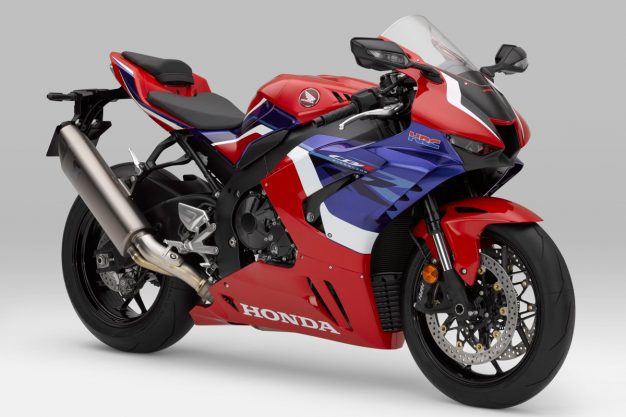 In both variants, a cutting-edge aerodynamic package – also influenced by HRC’s multiple championship-winning RC213V – works in tandem with a new Bosch six-axis IMU.

This replaces the five-axis unit of the previous design, giving supremely precise calculations of yaw, pitch and roll to allow even finer control of bike behaviour for unprecedented levels of handling and outright performance. 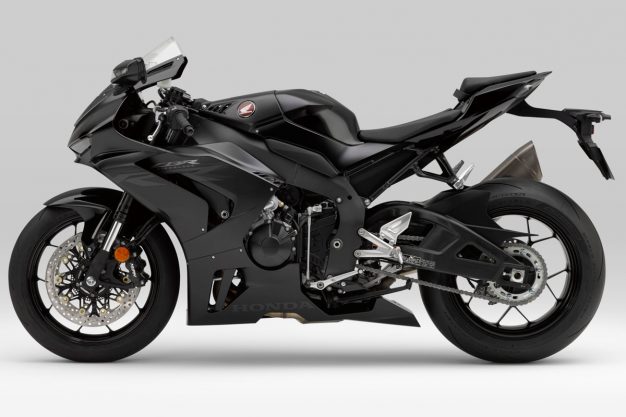 In line with Honda’s mass centralisation philosophy, both the CRB1000RR-R Fireblade and CBR1000RR-R Fireblade SP are equipped with a lightweight titanium Akrapovic exhaust end can. Both will be available in two colour schemes: an HRC-inspired Grand Prix Red and a Matte Pearl Black.

From a clean sheet, Honda and HRC’s development engineers set to work creating a new inline four-cylinder engine for the CBR1000RR-R Fireblade. 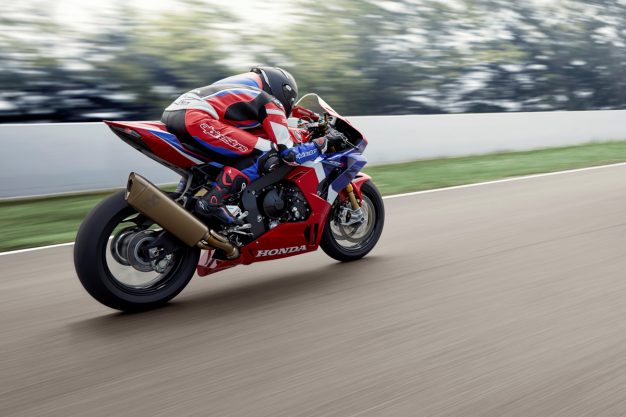 A ram-air duct in the front fairing feeds through the headstock directly into the airbox. The 4-2-1 exhaust downpipes are ovalized and the end-can has been developed in conjunction with Akrapovic.

A totally new aluminium diamond frame uses the rear of the engine as the upper shock mount – the swingarm is longer and based on the RC213V-S design. The rigidity balance, weight distribution and steering geometry have been carefully adjusted for the increased engine output, in terms of front and rear grip levels, and feel for both. 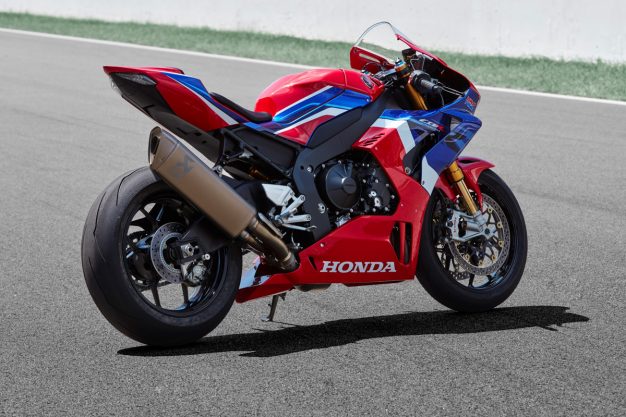 Showa’s 43mm Big Piston Fork (BPF) is matched to a Showa Balance Free Rear Cushion Light (BFRC-L). The front discs are larger in diameter and worked by new Nissin four-piston calipers while the ABS is adjustable for track riding. The rear tyre is now sized 200/55-ZR17.

Honda’s RC213V MotoGP machine has leant some of its slippery aerodynamics to the CBR1000RR-R, including winglets to increase downforce and improve braking stability. The riding position is also much more compact. 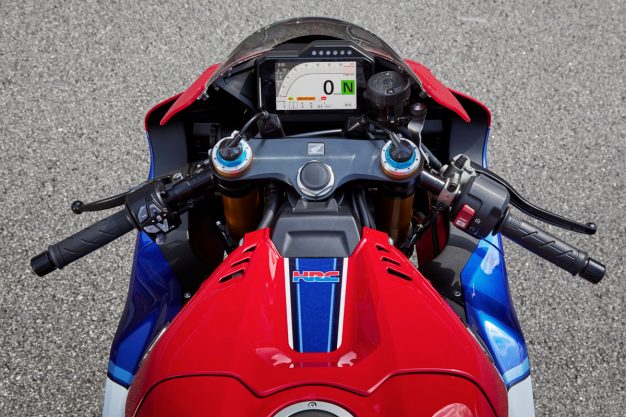 Pricing availability in Australia is still to be revealed. For more information, visit www.motorcycles.honda.com.au. 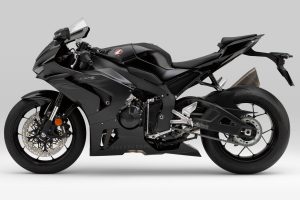 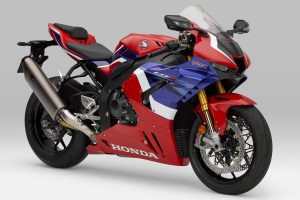 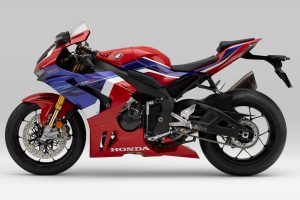 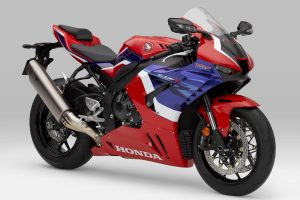 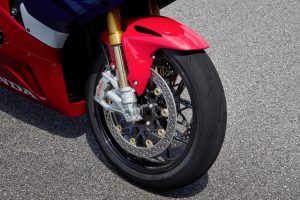 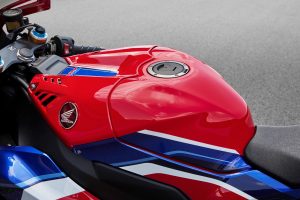 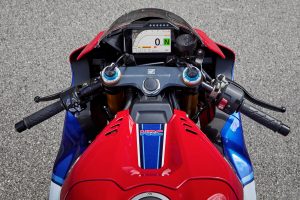 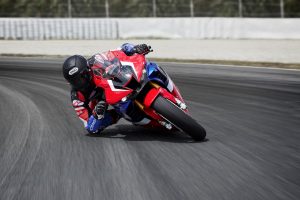 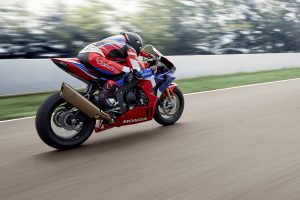 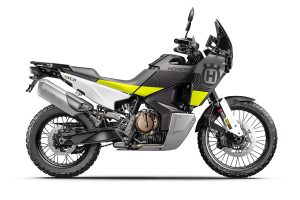 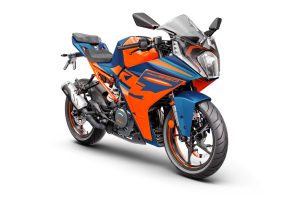