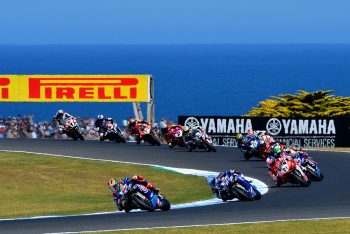 The 2020 Superbike World Championship (WorldSBK) calendar has been announced, remaining a 13-round season for next year that will commence at Phillip Island between 28 February-1 March.

While Australian continues as the opening round, two circuits that won’t return next year are Laguna Seca in the United States and Chang International Circuit in Thailand.

Instead, added to the WorldSBK schedule have been Oschersleben, Germany, for round nine in August and then the famed Catalunya, Spain, when round 11 arrives in September. Qatar switches to round two, making way for Argentina to host the finale.